Another awesome week’s fishing for this family at our excellent carp fishing venue with 8 x 30’s hitting the spreader blocks!

This week we welcomed a returning family with a couple of different members to our venue. These guys are very much all-rounders, as at home as sea as they are by a lake. The lads had an awesome week’s fishing with over 29 fish landed in total, the majority of which were carp between 21lbs and 38lbs. Henry is the senior member of the family and is just one of those guys that can catch fish from anywhere. Much to his delight he showed his boys how it’s done and ended up top rod again with ten carp. Henry’s two sons Jon and Steve weren’t far behind though and Steve took the honours of biggest catfish at 78lbs and largest carp at 38lbs. Jon was gutted when he lost a massive catfish while the guys struggled to glove it. Chris is the least experienced member of the group and found the step up from his local runs water to Beausoleil a bit of a challenge. He still banked three carp though including a brace of 30’s and a smashed his old PB by some margin with a mirror of 34lbs. The lads had a great time and liked what we’ve done to the venue since their last visit. It was good to see them and we look forward to welcoming them in the future. 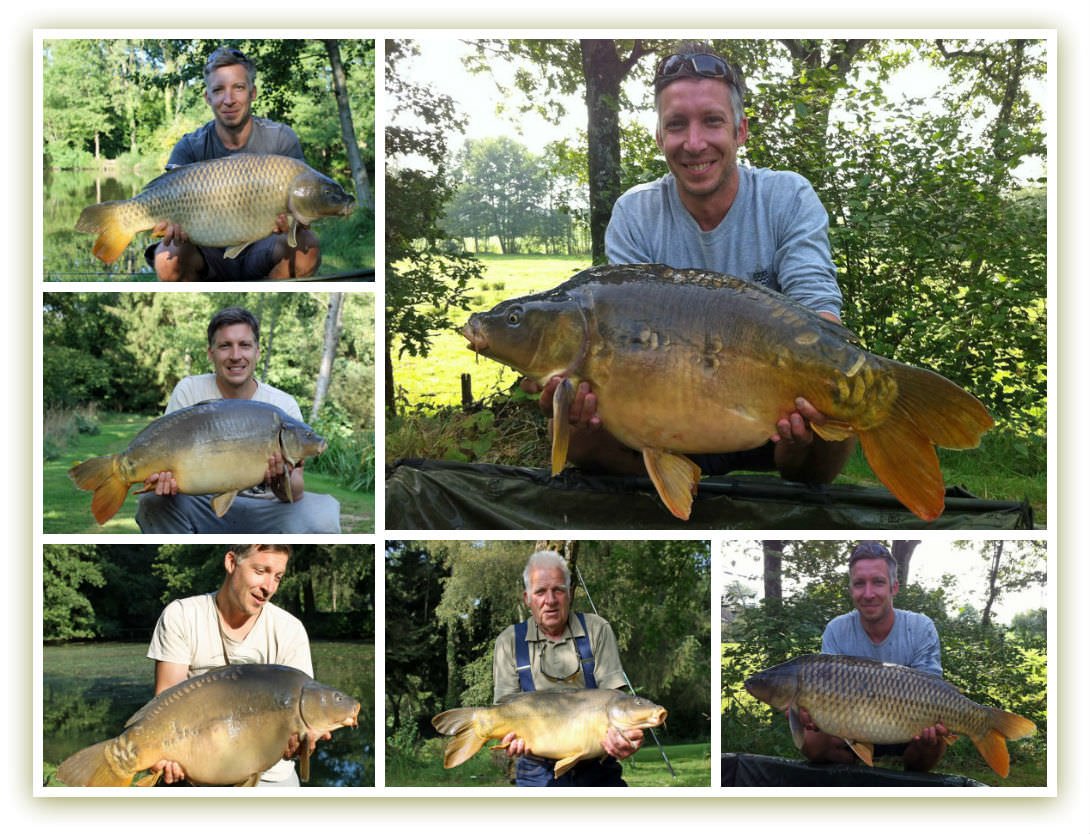 We fished five swims in total and all fished well. Home swim fished the best as well as the sluice bush. We got through 26kg of Matt’s homemade baits (Blue Oyster)

Hot all week, light breeze in the evenings

Fishing was great, the weather was great. Matt helped us midweek and that improved our fishing. Thank you!
Share this - 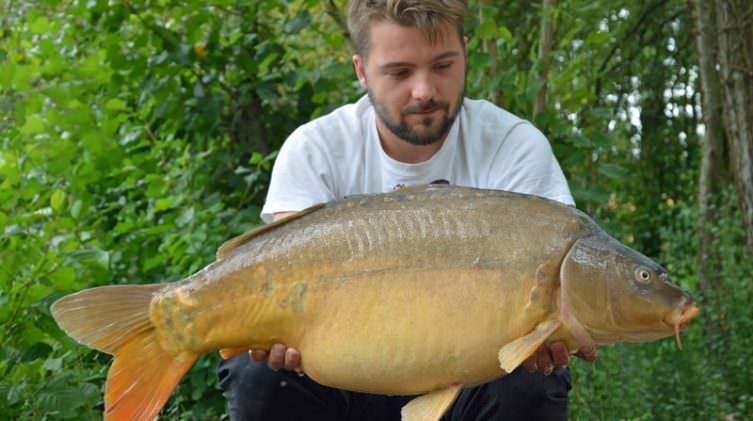 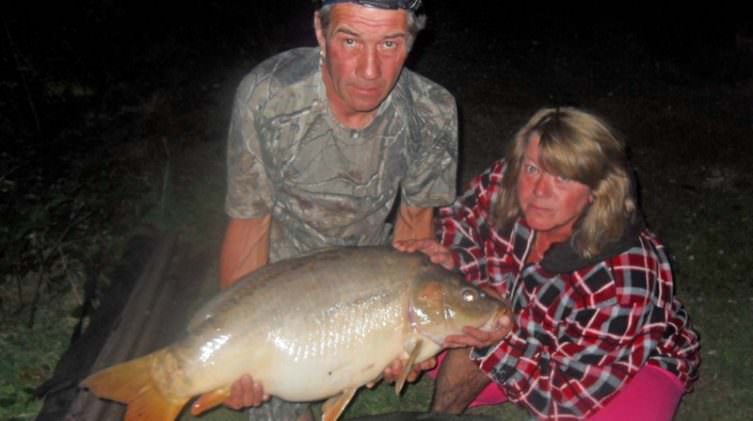