Four massive cats this week for fishing couple Nick and Amy with 2 x 80+’s and 2 x 100+’s including a new lake record!

This week we had the pleasure of welcoming Nick & Amy all the way from Sheffield to our exclusive venue. Nick is an experienced river angler and he’s got big fish experience too with trips to Gillhams and the Ebro under his belt. Nick’s partner Amy has only been fishing a year but is learning at an incredible rate. She has great drive and determination and really gets stuck into her fishing no matter what the weather. She surprised the guides at Gillhams with her can do attitude and banked carp to 130lbs!

By Monday, Amy had started well with an 86lbs catfish on one of my stiff hinged rigs and had lost a carp at the net due to a hook pull. Nick remained run less so we spent time going through the tips and tricks that usually make all the difference at the venue. Shortly after I left, Nick’s spod rod was in full battle curve and he banked a 103lb specimen! As per usual this year, the cat fell for a bait boat cat trap containing a few handfuls of our 24mm Beausoleil boilies and house pellet and one of our super strong stiff hinged rigs. Most catfish anglers would probably frown at the tiny 16mm cork ball popups mounted in such a manner but this year they’ve become the go to method for the massive cats. They’re also brilliant at tricking our wily carp! Now that they’d seen the effectiveness of the method, they fished hard and confidently and Amy banked a slightly larger specimen of 86lbs 8oz. That’s the best ever brace of cats for a lady angler so big congratulations to her. 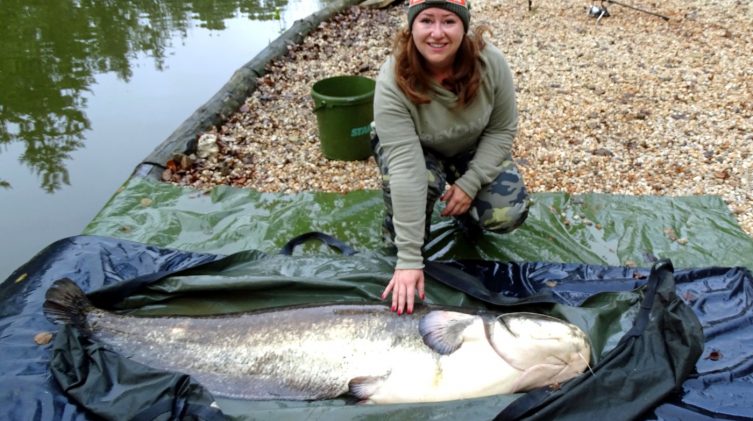 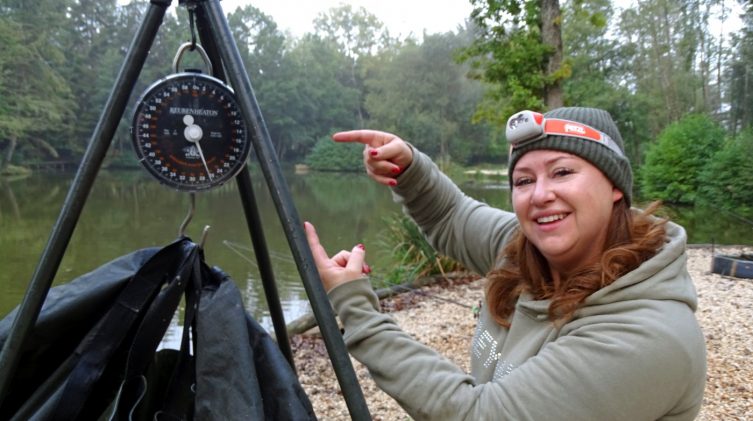 Unfortunately Nick lost his next catfish at the gloving stage. The catfish refused to open its mouth and after a series of very powerful lunges on short line the 36lb mainline failed. Nick said that despite putting a float stop above the tubing to hold it in place, the catfish kept rubbing it upwards during the struggle and after rolling one time too many the mainline was cut through by its pectoral fin. Nick and Amy worked really hard at tying and rigorously testing their knots and did everything they could to avoid any losses. They also fished very strong with big pit Shimano’s, spod and Freespirit catfish rods and all rods on 36lbs GLT Pro Tough mainline. This approach enabled them to bank four out of five, large and powerful creatures and we thank them for taking the venue so seriously.

Nick’s 3rd take would be the stuff of dreams as in the small hours of Friday morning he found himself connected to another massive catfish. Nick described the battle in one word….Epic! This time there were no disasters at the gloving stage and with a massive effort the beast was hauled onto one of our giant mats. After loading it into our enormous weigh sling they really struggled to lift it onto the weigh tripod and the 120lbs Reuben Heaton flew round and settled at 107lbs 12oz after being zeroed on the sling. We are pretty confident that this is the same catfish that young Lennon banked in March at 106lbs. This makes it the 5th three digit  catfish to be banked this year. 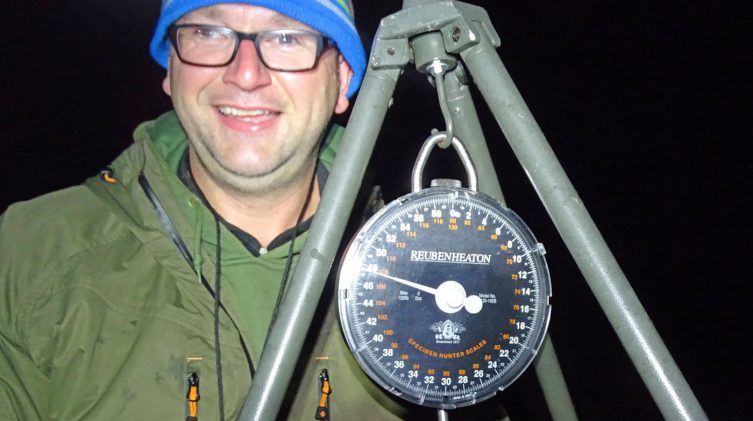 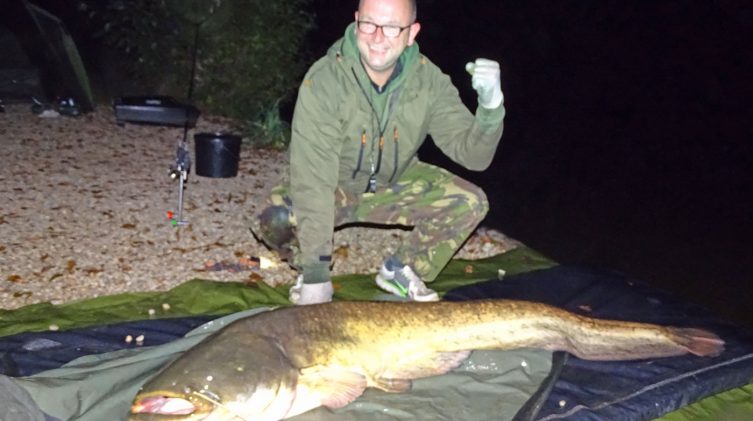 After such success with our catfish Amy and Nick really wanted to meet one of our carp but despite heroic efforts on the last night in near torrential conditions, it wasn’t to be. Sammy put in an appearance though which was another first for Amy.

After their session at Beausoleil, rather than head straight home, Nick and Amy are taking themselves off on a river carping adventure on the Mayenne. We went to review spots together and discuss the best approach and tactics. Nick is already an experienced river carp angler and we wish them all the best for the next few days. If you’re an experienced angler and river carping is something that interests you then do contact us to discuss how we can make your trip to Beausoleil even more special with some river carping!

First half of the week was beautiful, last few days rainy, colder nights.

Excellent – couldn’t have asked for anything to improve it :)

Nothing, it was all excellent.

Fantastic venue, Matt and Irene were great. We felt at home straight away. Matt was so knowledgeable and willing to help as much as possible to make our fishing as good as possible. Both went above and beyond. We had a great time. The fishing tested us both as we are not used to such technical tactics but it was a fab learning curve! Unfinished business with the carp!
Share this - 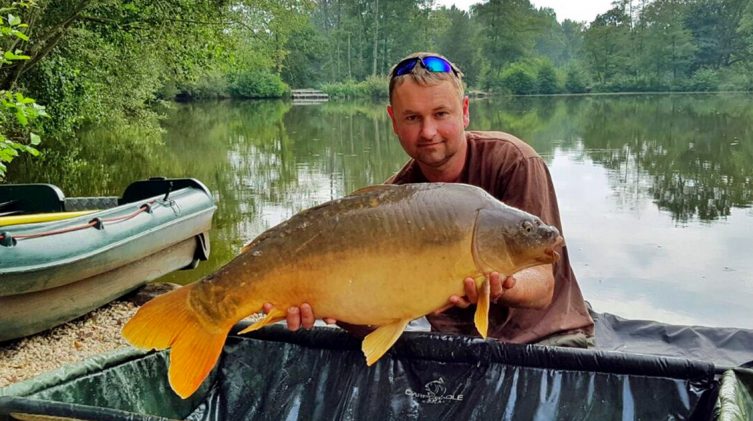 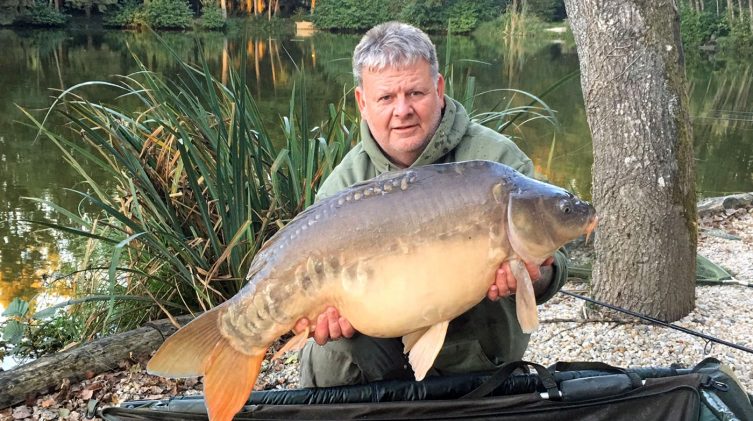