A tricky week for this new group but they still managed a couple of nice carp to 32lbs and one catfish of 75lbs.

This week we had the pleasure of welcoming another new group to the venue. For Paul & Shane this would be their third French carp fishing trip and for Scott and Helen their first. On Monday, it was great to see Shane had opened his account with a beautiful 27lbs common. The others had had a few bleeps and dropped runs but hadn’t actually connected with anything. After an express hook sharpening demo which as usual was met with mouths open wide, we had a look at a couple of productive spots to try.

The guys were amazed by how complicated it is down there (and how rocky!). In some cases 6” either way can make the difference between dropping a rig on top or at the base of a rock 2ft tall! Eyes opened and with renewed vigour the guys set to work upping their game on the all important feature finding and prep work.

Tuesday afternoon Shane was in again with one of the newly introduced carp known as The Sub. Heavily scaled, up in weight at 32lbs and looking majestic…. very nice mate! Can’t wait to hold that one up for the camera one day myself!

The following night, it was Paul’s turn for some exciting action when he hooked one of our cats from Point C. All was going well and they thought they had him under control in the edge. To help throw some light on the problem of netting or gloving the beast, Helen grabbed a powerful LED work light and aimed it at the catfish who promptly tore off at 100 miles an hour! Seconds later the hook pulled….. ah what a shame… It was a Helen’s first ever fishing trip so she really wasn’t to know. Fortunately Paul got another chance and banked a 75lbs catfish on Wednesday evening. Yes!

Paul’s partner Helen wasn’t fishing but loves the countryside, photography and star gazing so she was in heaven from the moment she arrived, chasing the dragon flies, red squirrels and kingfishers. On a cloudless evening with the moon in the right phase, the sky at night here is breathtaking thanks to the low level of light pollution.

Throughout the week, I was keeping a close eye on the oxygen levels as during the summer we see occasional oxygen dips which can affect the fishing. Early in the week, the levels were low but not dramatically so. On Thursday, the heavens opened and it rained on and off for most of the day/night. With the drop in air pressure, the oxygen levels fell back down instead of recovering and that pretty much killed any chances of banking anything else that night.

On Friday, the levels were still low and as the guys were not going to fish Friday night, I decided to put our second aerator on to help mother nature redress the balance.

The guys tried their hardest and managed to have a good holiday despite the unusually tough conditions. It was a great shame that Scott didn’t manage to actually put a fish on bank though. He did have a few chances but it wasn’t to be and that’s the way it goes occasionally. It was a real pleasure to meet them and we hope that Scott hasn’t been put off fishing in France for life!

Nothing at all, it was great

It would be helpful for a novice rower to have an anchor in the boat whilst dropping rigs and baits. Matt was especially helpful under the conditions of the oxygen in the lake. Irène was lovely. Great couple to meet.
Share this - 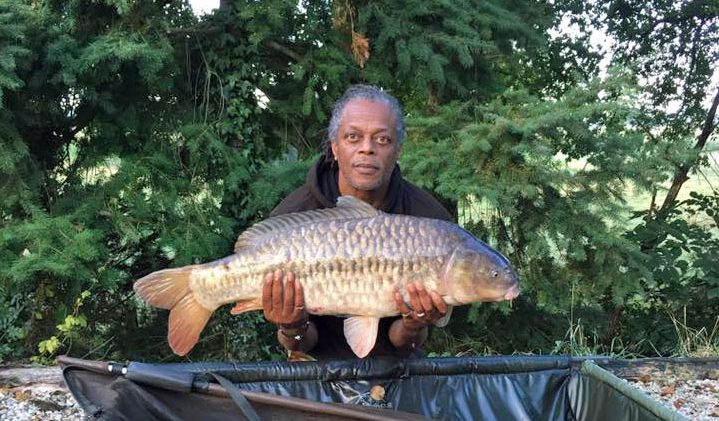 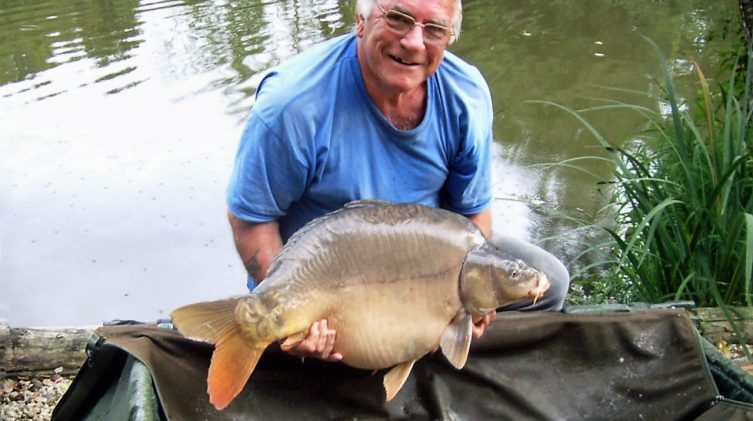