Carp fishing is always very weather dependant but no time is this more true than early season. This week it was the constant northerly and easterly winds than really challenged our carp catching skills. Some nights the lake would shut down altogether others it would do just one bite between all of us! Location, of course was key as was baiting strategy. Carefully placed/cast singles proved very effective as did scattering baits over a wide area and then fishing one in amongst them. It’s easy to kill areas by over baiting in this scenario and sometimes simply moving swims and changing line angles was enough to get a pick up. Despite the conditions, we caught an unusually high proportion of the larger carp and they all looked stunning in their winter colours. We hope that this year’s customers have as much fun as we did trying to outsmart these wily carp! 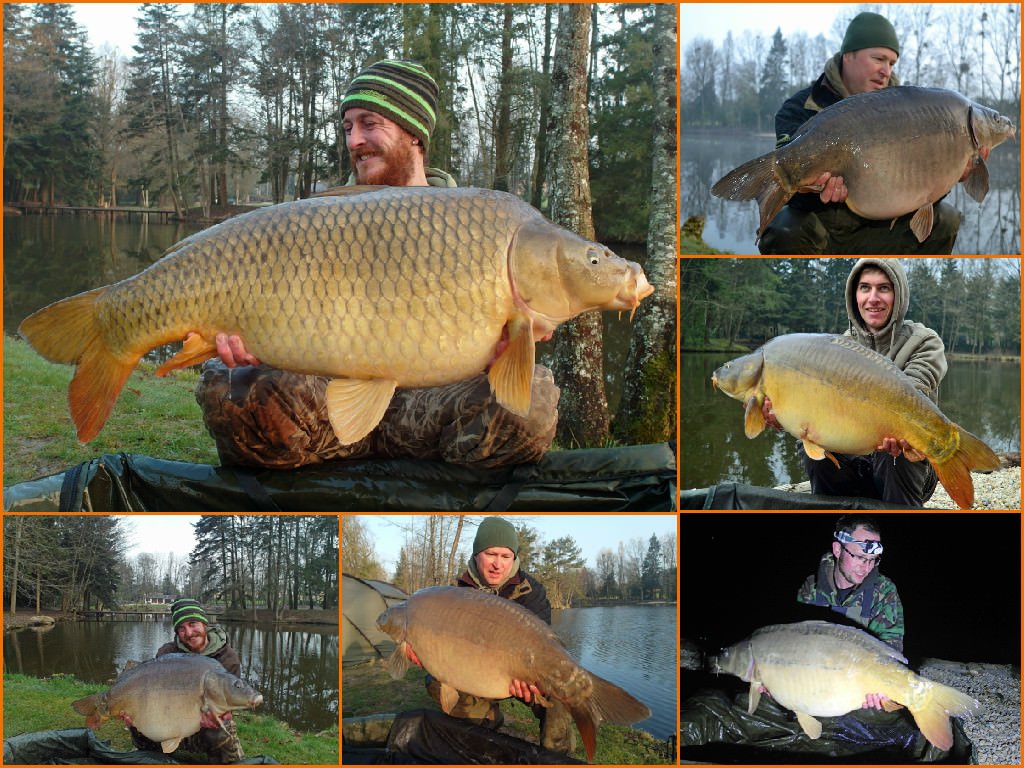 The channel swims near the bridge produced, as did the snake bank. The aerator produced one carp and the island margin did a couple of bites too. One or two carp were also caught from open water. Baiting strategy varied from singles to small traps to a light scattering of baits over a wide area. Bait wise we all used the Blue Oyster and rig wise the Beausoleil rig accounted for all carp caught.

Despite the conditions we had a very successful week's fishing. Bites were hard earned and that made success all the sweeter. I love my winter and early season fishing at the venue and look forward to seeing how our 2015 guests get on this year in their bid to bank some of these stunning specimens.
Share this - 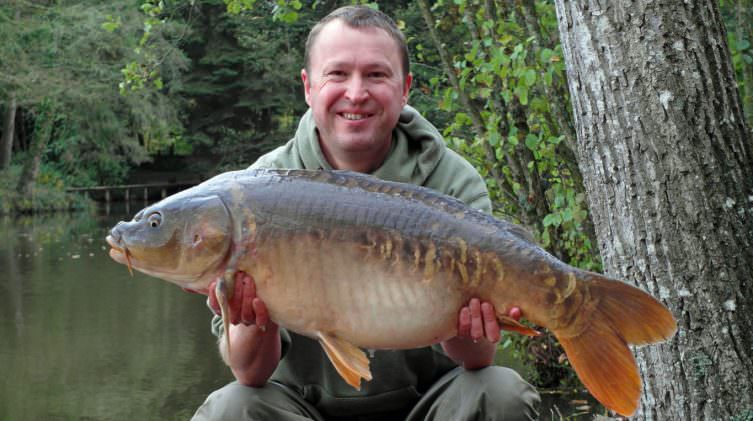 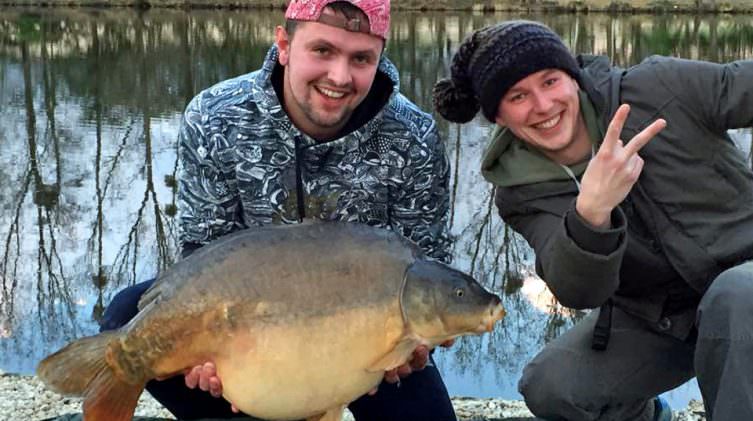