A tricky week’s fishing for this lovely team from Wales but they still smashed PB’s and banked some crackers with carp to 37lbs and cats to 74lbs.

This week we welcomed some great lads from Wales. Simon is a very experienced angler and has been chasing carp for about 18 years now. He’s also very much an all rounder and as skilled with a fly rod or float rod as he is when sat behind a set of buzzers. He has a massive passion for angling and works at Fishtec as a sales advisor. He’s fished for carp in a number of different countries so he really does know his fishing! Bo is also an all rounder but started with game as opposed to course angling. He’s been to France before to fish for carp but has only been seriously fishing for the species for a few years. It’s always good to have a mix of levels within a group and as always, I was very interested to see how they would get on. Bo got off to a great start with a 74lb cat on the first night. Simon also started strong with a brace of 30’s, the best being a new PB at 37lbs. Simon’s an experienced angler and he was really blown away by the fight that our carp give.

I called into the lake again on Wednesday expecting news of plenty more captures but, to my surprise, things had not continued in the same vein. They’d both been done loads of times. Simon had lost three carp on the trot which was very surprising. He, like me, is a big fan of hand sharpened hooks but unlike me had a lot of confidence in the chod method. Three hook pulls later and he’d lost a lot of that! I’ve seen it before at Beausoleil. I’m not sure what it is. Perhaps it’s the size of the carp’s mouths or the way they feed, but getting pickups only for them to fall off is no good for anyone least of all the fish. Simon was gutted and had already decided the chod was definitely not the one. A change to a semi stiff hinged rig put things back on track and Simon banked some more nice carp and a big cat.

Meanwhile things weren’t going to plan for Bo. He told me he’d definitely missed chances. That, coupled with some overly complicated rigs and some mistimed moves conspired against him and the carp he so desperately wanted never came. Just when Bo had ironed out the rig issues and put himself on fish, the carp decided it was time to start spawning and that was the end of his chance for a carp.  Bo is a good angler, a far more rounded angler than me, but you have to get so many things right when chasing pressured carp. This is what makes Beausoleil special and makes every capture meaningful. It was an absolute pleasure to welcome these two west country lads and we look forward to seeing them in the future for another crack!

Points A, B, C and Big double. Trigga Blue Oyster and Cranberry.

Superb, can’t fault it (maybe an extractor fan in the kitchen?)

Not a lot, perhaps somewhere to hang air dry sacks

What a lovely fishery, can’t fault it at all. Matt & Ren are a lovely couple who really care about their fishery and customers. This is how a fishery should be run. Thank you for a lovely holiday. Bow & Simon.
Share this - 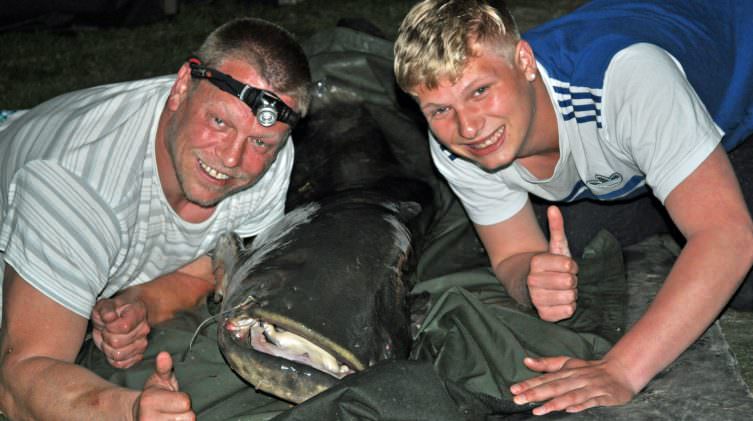 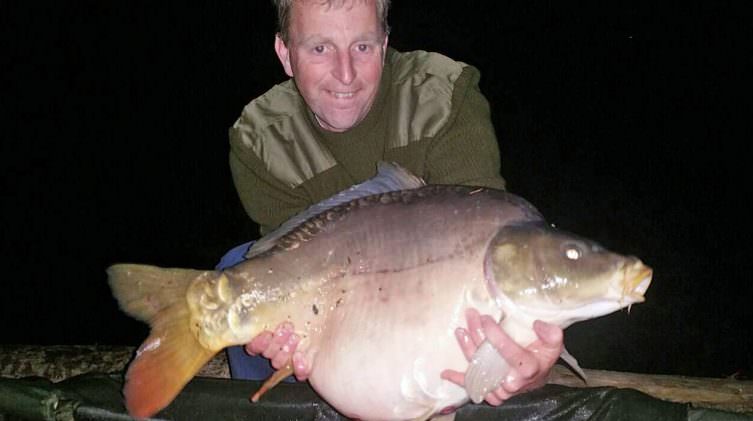