Loads of sun for this week’s guests and the carp fishing was tough but they banked a 105lbs catfish.

This week we welcomed back a family that last holidayed with us in 2012. The venue was still very overgrown back then and is a lot more manicured today! Alan was so keen to see what we’d been up to he took himself on his own lake tour while we chatted with the rest of the family. This trip Alan’s son Damian had brought his girlfriend Jess along. It’s not the first time she’s been on a fishing holiday and as she doesn’t fish was looking forward to good weather and plenty of R & R. Caroline doesn’t fish either so she was hoping for the same. The weather gods were definitely with the girls this week as most days were bright, clear, warm and sunny.

On the fishing front Alan and son Damian were doing days only and although they fished a few mornings, a relaxing start to the day followed by a good breakfast took priority. Although the old aerator was running over the weekend I was able to turn it off and return Beausoleil to the tranquil paradise that it is on Monday as oxygen levels were good all week.

Damian saw some very big carp hanging near motionless underneath the cover of marginal trees but they didn’t seem very interested in dropping and feeding so patience was the order of the day. 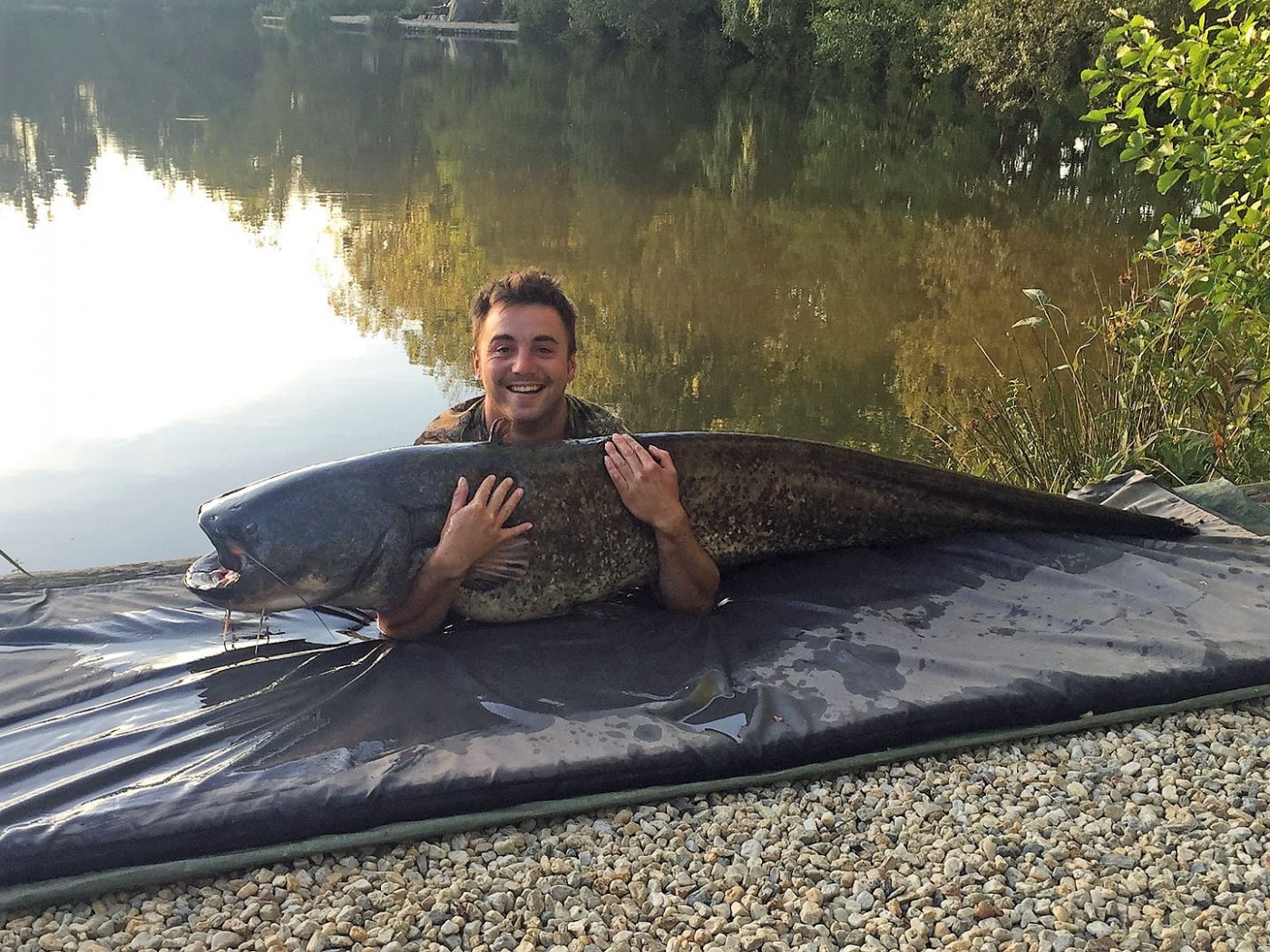 Damian has very little confidence in boilies and catches most of his carp on fake corn or particle. This works well for him on the waters that he fishes but if he knew how large a head of roach we have I’m not sure he’d have gone with the approach!

On Tuesday Damian dropped a catfish rig right in front of the nose of a very large specimen and even before he’d got the bait boat back, it was away! Fishing from catfish corner gave him plenty of room and good angles if the fight was long and protracted, which it was. Fortunately it was his heavier dedicated catfish setup that got the pickup and without too much drama it was safely netted tail first. At first they thought it was around 70lbs but got a bit of a shock when they tried to lift it…. after some serious straining they hauled it up and on the scales she went 105lbs!

It’s a new PB for Damian by some 30lbs and he was absolutely delighted. It was a bit rough on Alan as he’d had his first run of the session earlier and after a very similar fight in the initial stages, the hook pulled.

Unfortunately apart from one more hook pull, that was it on the fishing front. It was great weather for sun bathing and relaxing but not very fishy during the days. 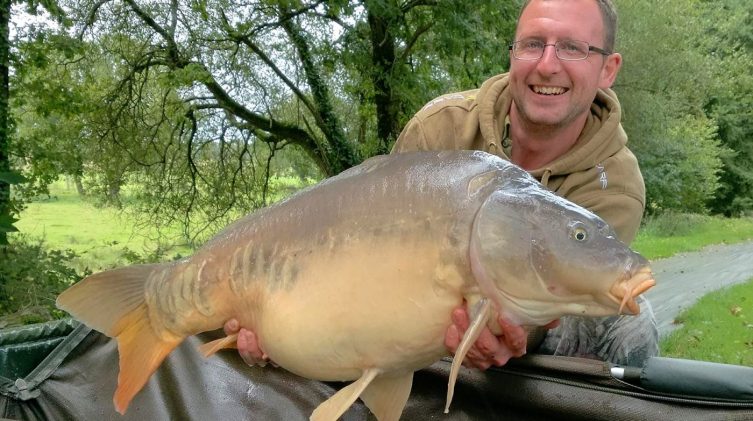 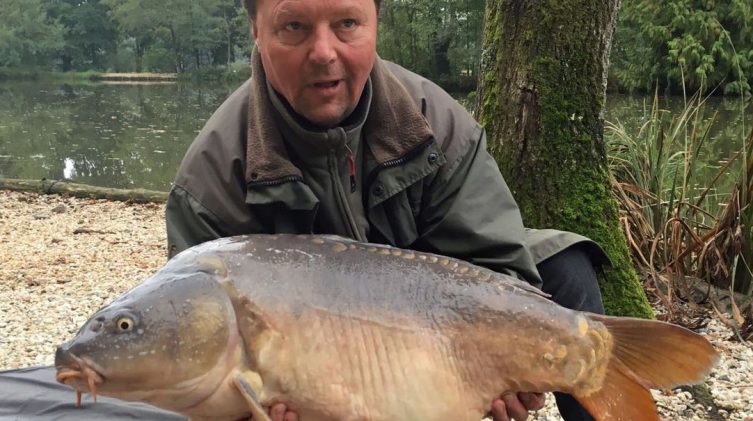