2nd carp fishing holiday of the year at Beausoleil for this family who love our lake and accommodation.

This week we welcomed back a family that fished the venue for the first time this April and loved it so much they re-booked the last remaining week in our calendar! This trip, the carp played hard ball and by Tuesday the guys were left scratching their heads a bit as to what was going on. It can be very frustrating to watch carp after carp crashing over rigs without getting caught but that’s the way it goes sometimes. The trick is to understand exactly what’s going on. If you’re getting lots of lifts on the bobbin but can’t get a pickup then I’d suggest there is a rig problem. If the bobbins remain mostly motionless then quite simply they aren’t feeding on the bottom! Although zigs are banned at Beausoleil in these circumstances it may be worth trying a long popup (12″) straight off the lead tied with 25lb braid only. If you do accidentally foul hook a catfish or sturgeon at least you have a chance of landing it safely. It’s not something I want to encourage of course but I trust our customers to make the right decisions and if you do foul hook a fish like this then perhaps it’s best to give it up as bad idea. This trick did produce a carp fairly quickly for Jon after I suggested it but it never worked again. They felt that it could have worked from the off as it was right at that time but being very respectful of our rules knew zigs were banned. The other carp all came off the bottom to very carefully placed small traps which sounds about right to me. Jon did go home a very happy man though with a new PB common of 35lbs 8oz. Initially I thought that he must have caught Pepe as he’s at this weight right about now but it turns out that it was actually another common called Jess that’s been in the low thirties but not made mid 30’s yet so it’s great to see Pepe has another contender for his crown! It was really great to see the guys again so soon. It’s a shame that the fishing was harder for them than in April when they had banked 17 fish but that’s the way it goes sometimes. We very much look forward to seeing them in 2016 when they are hoping to return! 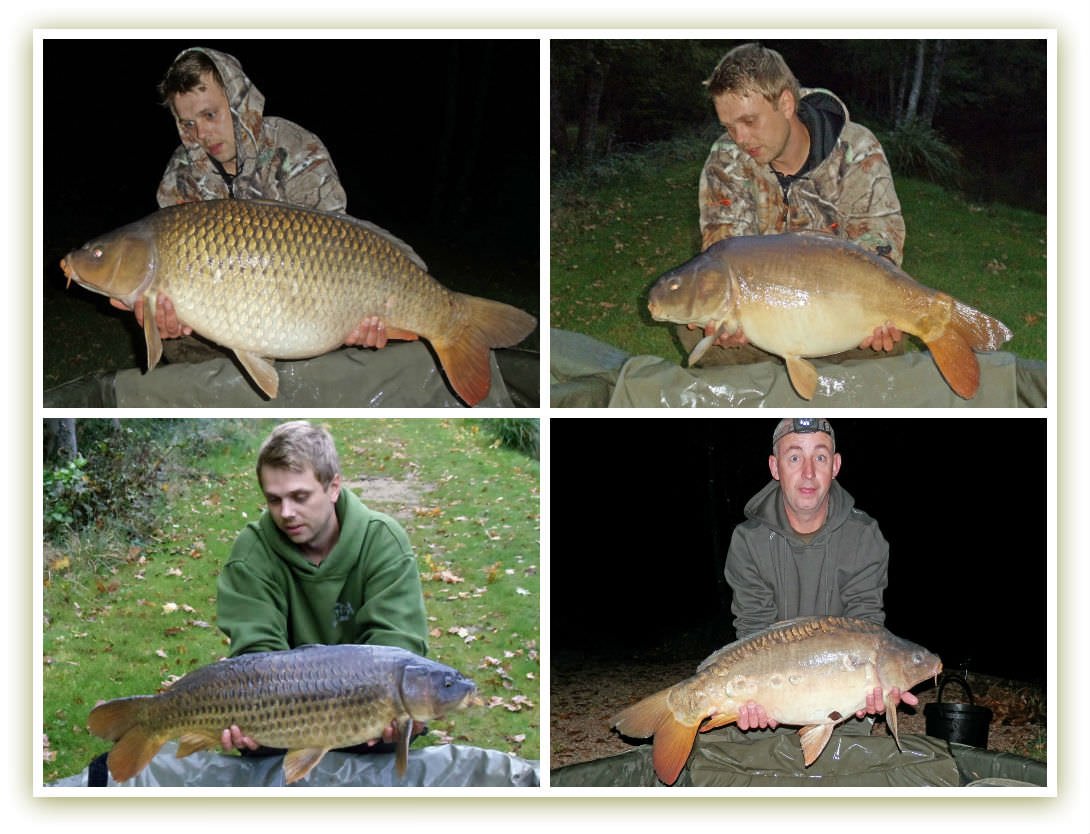 Own bait plus Matt's pellets. The Big Double fishing the best this week

Hot & sunny at first, then a mix of cloud and rain

Nothing we had a great time! :)
A blind on the kitchen window would be nice + fly screens!

Once again Matt & Ren were great hosts. We look forward to returning again. Thanks for the advice on Tuesday Matt.
Share this - 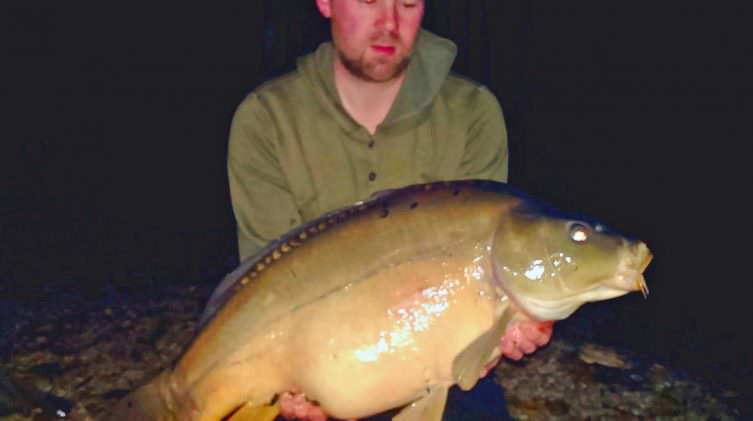 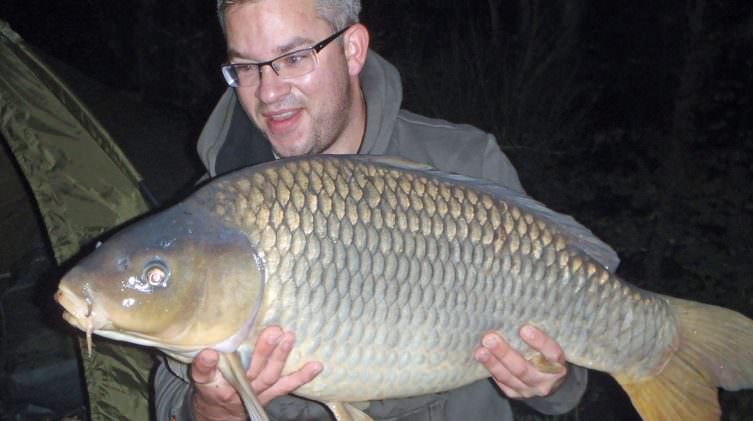