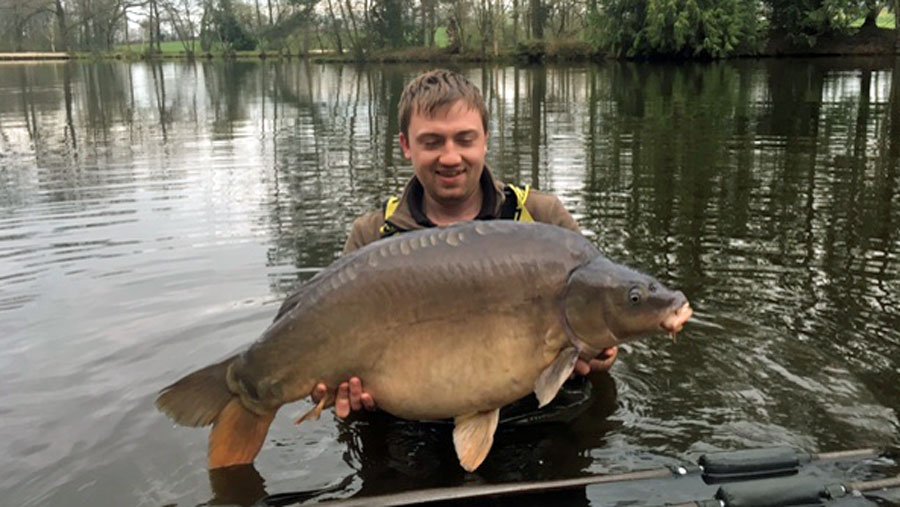 An awesome week’s carp and cat fishing to start the season with cats to 91lbs and 9 x 30’s to 38lbs!

This week we had the pleasure of welcoming a very keen pair of anglers from Devon for their first trip to the venue and their first proper week long session in France. They had really done their homework on the place and come up with a very simple and effective strategy of moving bait boat traps about until they caught. Nothing revolutionary about it of course but it’s exactly the method I use at the start of every winter session I do. Rather than fish traditional bottom baits, they went for one of our tiny 16mm Nutty Banoffee popups D-rigged to some 45lb quicksilver gold, fished combi rig style with a 1” long supple section to allow the popup to just hover over the whole and crushed Nutty Banoffee baits. Again nothing fancy, just a very effective method.

By Tuesday, Luke had already banked two cats of 76lbs and 91lbs and had also had two mid twenties and a low 30 and an upper 30. Not bad for an angler with a previous PB of 24lbs and it was only Tuesday! The smile on his face could probably be seen from space!

To see all the captures from their session, click here.

Tristan had started off fishing alongside Luke but after two nights he’d not managed a run so headed off round the back of the Island where he’d heard some fish crashing. The move paid off and he banked one of our new carp from this year’s stocking, The Sub at 29lbs 8oz. This was to be the smallest carp Tristan would catch this week and was already well up on his previous PB. As any angler with a PB in the low twenties, what you really want to catch is your first 30 and that’s exactly what he caught next. In fact he caught three of them at exactly the same weight of 32lbs and then had a proper lump of a mirror in the shape of Hyphen at 35lbs 8oz. Get in! Despite another move for the last two nights, Tristan didn’t manage another take but with 4 x 30’s under his belt he was heading home a very happy man.

Luke continued to catch steadily all week by baiting strategically after each capture. He managed two more mid 30’s and his 2nd to last carp was his best at 38lbs. With 11 fish in total all over 25lbs and 5 x 30’s he becomes one of a select group of anglers to hit double figures during a weeklong session. Brilliant work mate! 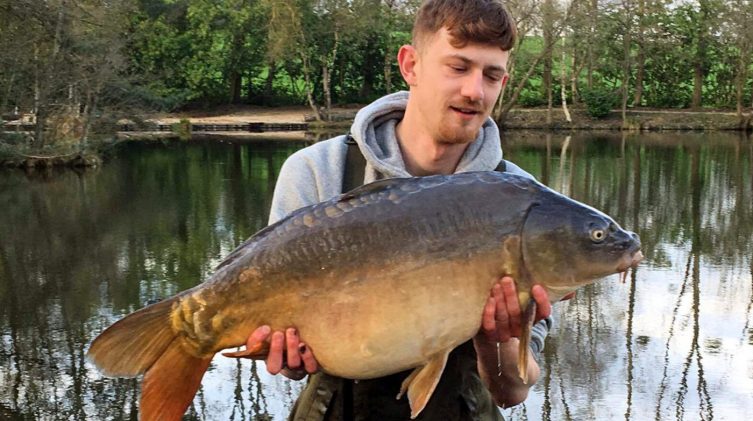 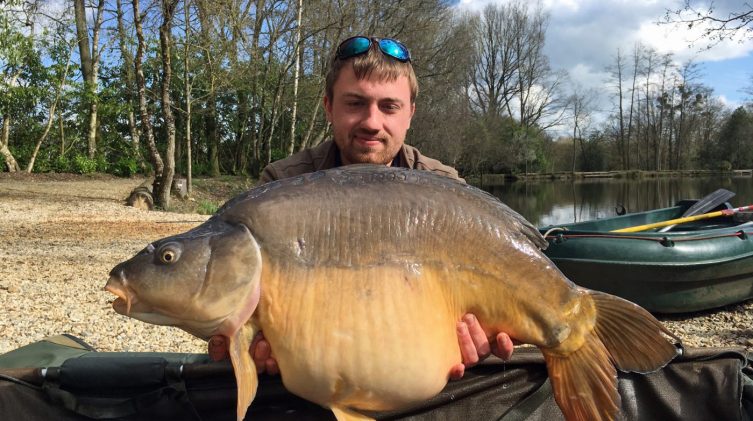 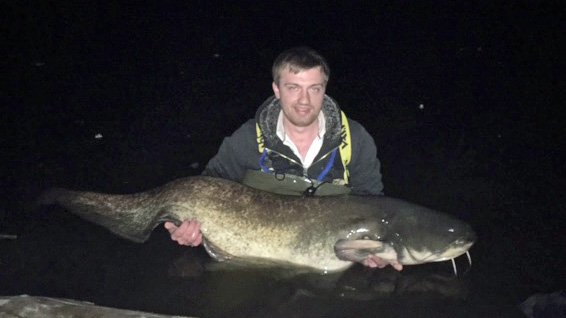 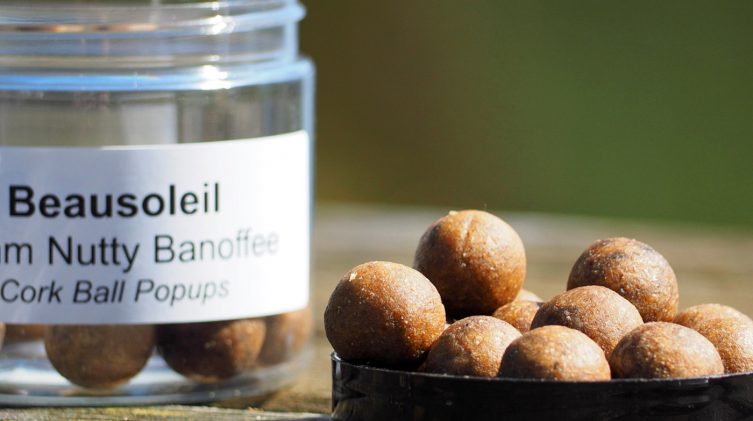 Both of the lads followed our advice and spooled up their big pit reels with Berkeley Big Game in 0.55 (30lbs). Luke told me that what really calmed his nerves when he was battling the two big cats was knowing that his mainline was not going to let him down. All the carp were caught using the same line so there really is no need to worry that fishing heavy mainline will reduce your chances with the carp. Both of the lads had their own hook sharpening kit and re-touched their hooks every time they went in the water. Like me, Luke’s background really helped him to learn hook sharpening much faster than normal as he’s a highly skilled gunsmith that gets to work on priceless Purdey’s! This attention to detail really does pay off and also explains why they never lost a fish all week (also extremely rare!)

Mostly cloudy with wind. A couple of days had sunny mornings.

Nothing, it was perfect

Would be great to come back in the summer.
Share this - 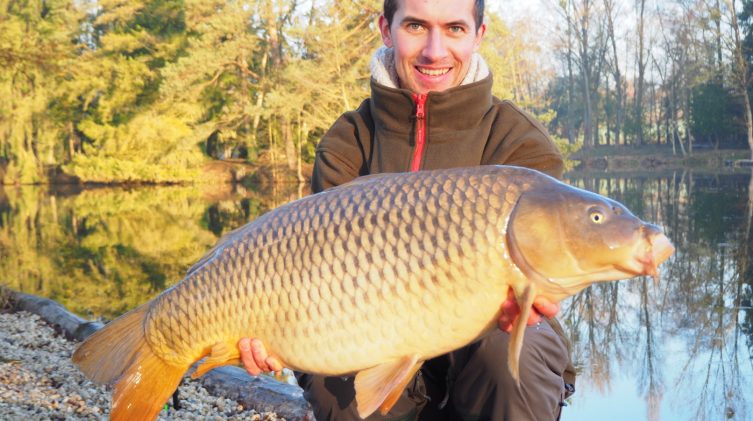 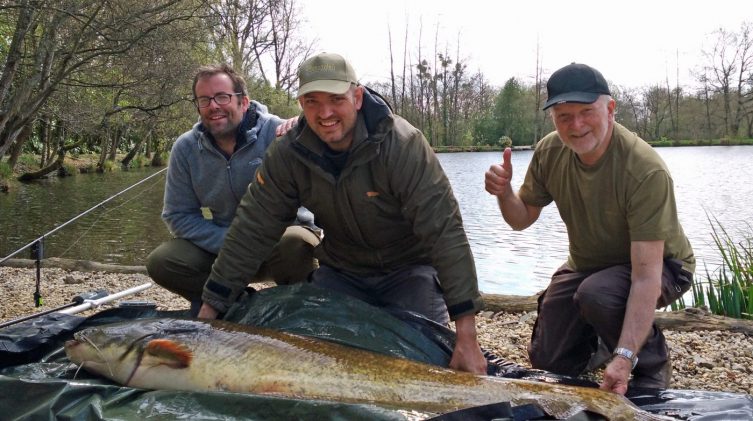