French veterans return to Beausoleil for another good week’s fishing and plenty of relaxation with six carp to 34lbs.

I have met a lot of lake owners over the many years of fishing in France but none compare with the help and support that guests at Beausoleil receive.

This week we had the pleasure of welcoming back John and his lovely wife Mal for another week at the venue. John has been fishing in France for over 10 years and usually does two to three trips a year. They first fished Beausoleil in 2014 so it was nice to welcome them back. They have seen it all over the years, the good, the bad and the ugly so it’s great that we made their venue list this year.

John doesn’t do the nights anymore which makes catching a few carp even harder than it should be on any particular week. I couldn’t imagine fishing days only myself… I think I’d blank! They often fish back to back weeks and had just done a week another venue during which very little occurred and John blanked…. for only the third time ever. After last week’s poor catch report due to the low oxygen levels here, I was concerned that this was going to be another tough week for him but I needn’t have worried.

With John doing days only, we decided between us that the best way to improve his chances was to have our old (noisy) aerator run flat out 24hrs a day as the oxygen was still on the low side. On Monday, I was very relieved to hear that a mid twenty had been banked the previous evening. Yes…. back to back blanks avoided! John had also met a couple of our C3 carp who’d taken a liking to his small pellet based traps. By Wednesday, the oxygen levels were higher and two more upper twenties had been banked. Not wanting to mess things, we decide to leave the old aerator running for the rest of the week. John said that it reminded him of many happy hours spent fishing for Barbel in weirs pools!

On the rig front John kept it very simple with our Beausoleil 24mm single braided rigs. They might look really basic but coupled with a hand sharpened hook and the Beausoleil lead system, they are deadly and accounted for all of John’s carp.

John is a master tactician and knows how to get bites. He used one of my favourite tactics which was to move traps around the lake searching for productive spots. In the end he found two from where he was fishing in the Point swims that accounted for all of his captures. He had plenty of fish crashing and fizzing over the other spots but just couldn’t buy a bite from them. That’s Beausoleil all over really. It is spotty and they are sneaky buggers that are rather good at not getting caught!

By the end of the week, John had taken his tally to six good carp including two thirties to 34lbs. That’s a good week’s fishing for any angler at Beausoleil, let alone doing days only in August when the oxygen has been low! Well done John and we hope you and Mal continue to enjoy your fishing adventures!

I fished from the Point swims. Had nothing from the end of the lake nor in open water. All fish came from underneath the bushes on the island bank.

Lovely for a change. Perhaps a bit too hot in the middle of the day.

Nothing really, although a visit from the ice cream man would be welcome!

If they are prepared to work for their fish, yes. If they are looking for a runs water, then probably not.

It has been 3 years since our last visit. Hopefully, it won’t be as long to the next trip. Matt and Ren are justifiably proud of their lake and it is a joy just to relax on the bank. I have met a lot of lake owners over the many years of fishing in France but none compare with the help and support that guests at Beausoleil receive.
Share this - 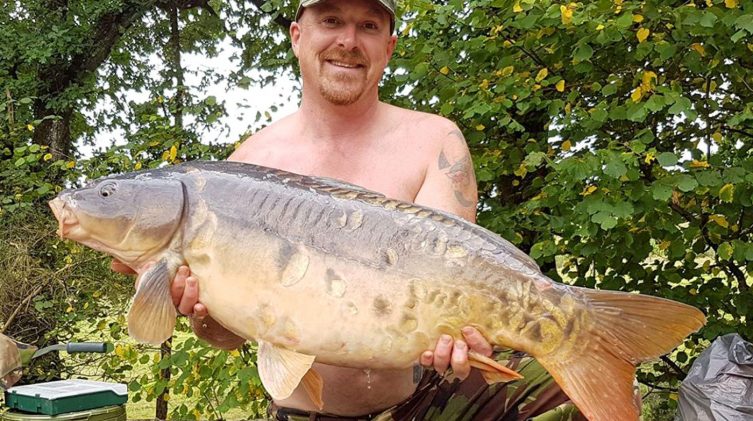 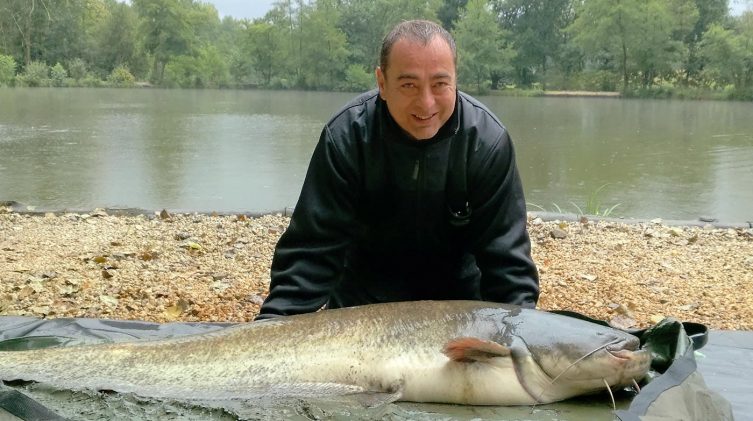