Matt heads out for his first 3-day test fishing session of the year and banks an amazing string of 8 x 30’s on the new baits!

Test fishing sessions are an important tool in our fishery management program as we can learn a lot from them. This year I was anxious to confirm the performance of our new range of baits for the 2016 season. I’d already caught fish on the baits at the venue last November but needed more captures to confirm that both baits would work well throughout the season. The first indication I got of the true power of the new nut mix was when I received my first take just 2hrs in my session resulting in Beth at 32lbs 4oz. I recast the rod and sprayed more baits over the top, only for the same rod to be away again a few hours later. Two takes in a matter of hours, both low thirties and with no pre-baiting whatsoever, yep, the nut mix is definitely going to bank some carp this year! 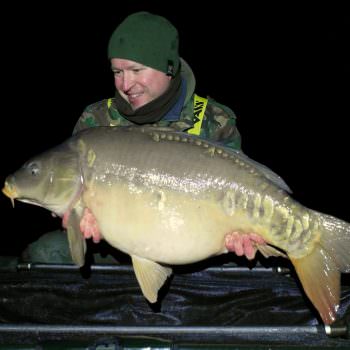 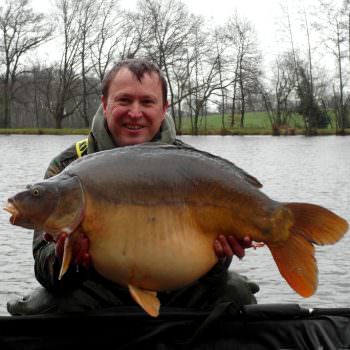 The session started well, then got better when I banked a brace of mid thirties, then it got silly as I banked four thirties on the third night, including a double take which required Ren to pick up the rod and play it for me while I netted the first one! That’s a total of ten carp in three nights including 8 x 30’s to 36lbs. That, quite simply, is the best three days fishing I’ve ever had at the venue and I’ve had some good sessions! The captures were split almost equally between the two baits and I have total confidence when using either of them. It was also pleasing to note that all the fish fought with a new found level of ferocity and simply refused to give in. All the fish were in amazing condition with not a leech in sight which means that our feeding program has keep them active through the winter. I’d originally planned to do a five night session but after my incredible last night I knew it was time to wind in and leave the carp to feed freely on the remains of the bait that I’d rolled.

Also on test this session was some new weighing equipment. My father is a highly talented engineer and I’d commissioned him to make some bespoke weighing equipment. It was great to put it through its paces and I’m sure it will make the process of weighing our specimens easier and even more enjoyable. With such a positive start to the year, we are confident that 2016 is going to be our best season ever!

All takes came from Point 'C' with rods fanned out to cover the large expanse of water. I started with single bottom baits and a three bait crushed PVA stick and six freebies. As the runs kept coming, I topped up each spot with the throwing stick until I was putting sixty baits out after each recast. Bites were split virtually equally between the Nutty Banoffee and the Shrimp & Cray. All carp were caught on identical 10" long Beausoleil rigs on single 20mm baits.

Mild & wet with a good south westerly blowing for most of the session. Air temperature dropped to near freezing on the final night but lake temperature was stable at 8 degrees.
Share this - 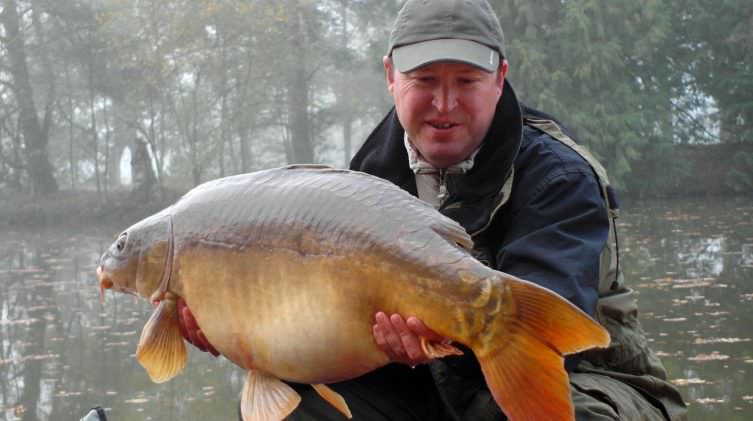 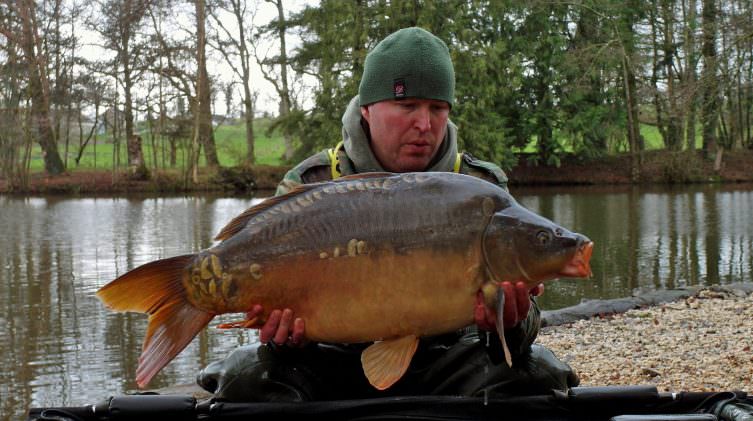