Matt reports on the drain down and netting of the lake

This winter, we’ve performed a partial drain down and netting of the lake. The last time this was done was December 2009. Draining down and netting lakes is a routine part of fishery management and gives us the opportunity to remove excess or unwanted species, verify stock levels, add additional stock if necessary and perform maintenance work. The netting was carried out by fishery consultant Monsieur Gandon who runs Le Centre de Pisciculture de Montjean, with me and the previous owner Howard assisting. The objective of the netting was to remove all silver fish, pike, perch and catfish below 50lbs. By removing a large quantity of fish from the lake we have created enough space to be able to add some new carp to the lake. 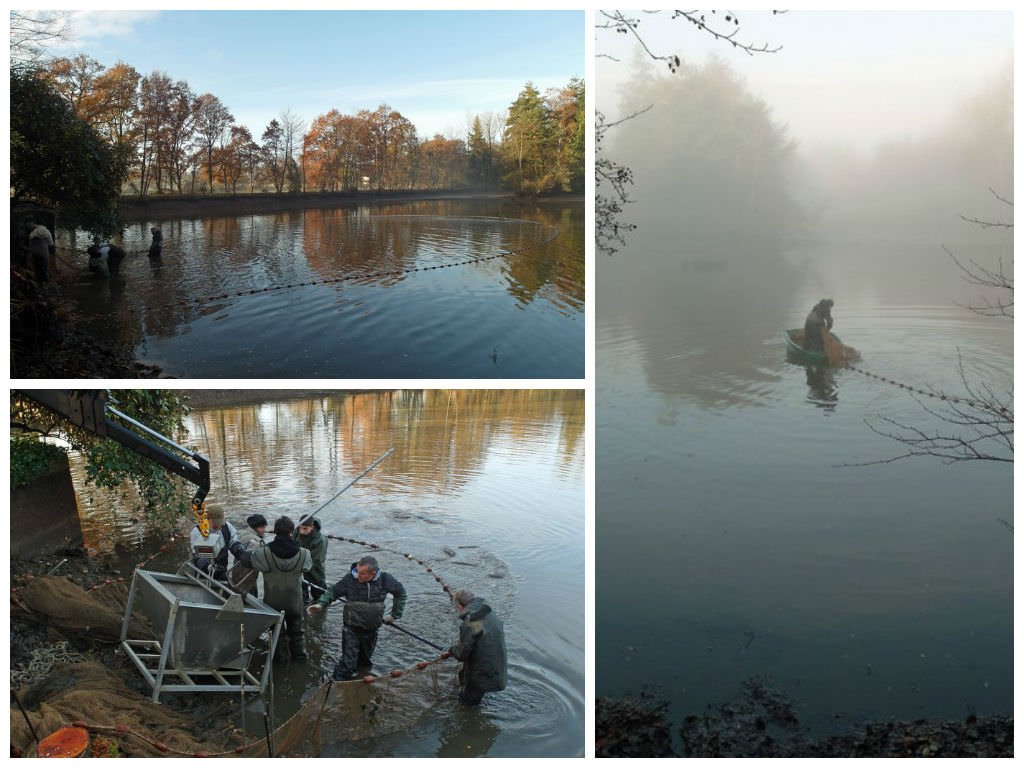 In total we removed 1000kg of fish and we’ve added 250kg of new carp. These fish range in size from 22lbs to 34lbs. Seven of the new carp will be 30lbs or above by the time the season starts. This brings the total number of carp over 30lbs to around fifty. All the carp we’ve added this year are mirrors and I’ve selected some truly stunning heavily scaled and dark ones which would look very much at home in an old English estate lake. In total we now have approximately 1300kg of carp between 20lbs and 50lbs and 600kg of catfish between 60lbs and 95lbs. 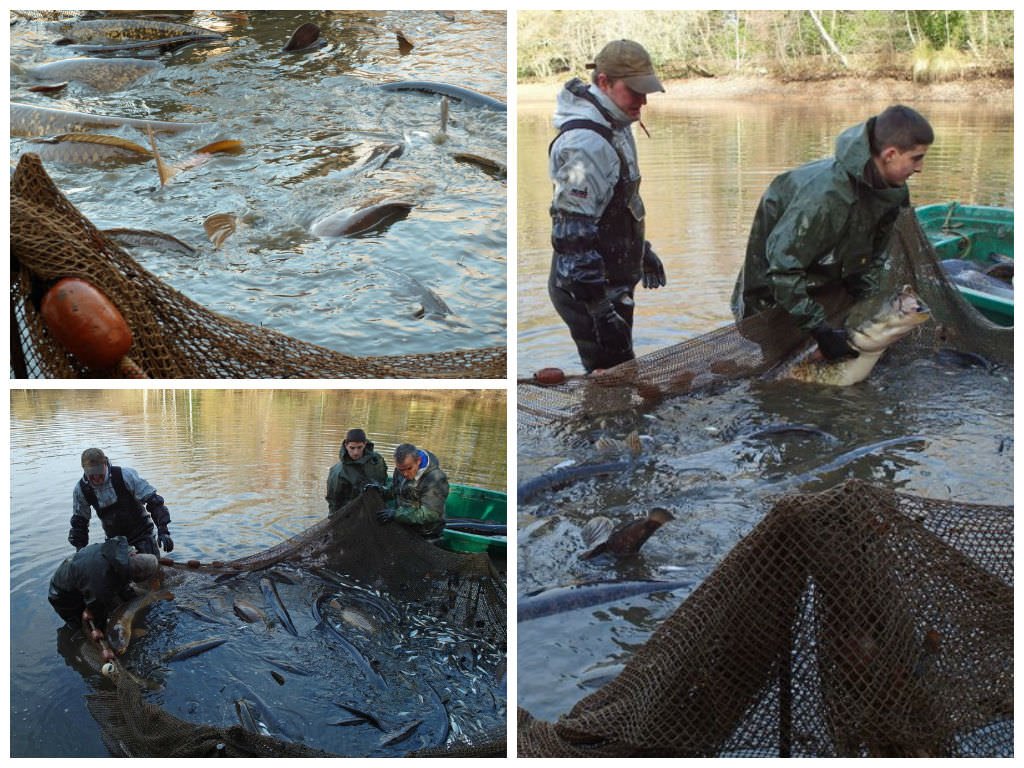 I can confirm that our largest Carp, Grey Scar is looking very well. Amazingly, he avoided capture for the rest of the year after he made a mistake with one of my rigs in March. I was also amazed at the number of commons we actually have. The commons seem to be better at avoiding capture than the mirrors but I can confirm we have over twenty of them and many of them are in excess of 30lbs! While on the subject of avoiding capture, I was amazed at the number of carp that we saw during the netting that I didn’t recognise at all. Not that they hadn’t been feeding as some of them were as fat as barrels! It just goes to show just how good some carp are at not getting caught and that for me is what keeps me fascinated by carp fishing. This is one of the reasons why I am determined to try some new rigs out this season but more on that subject later.

I’ve just completed my first test fish after the new stock has been added. During a short 48hr session I caught six carp of between 24lbs and 34lbs at a rate of three per night. This compares to one fish per night for my October session. The two thirties I caught were in fact part of the new stock. Obviously this is good news for those of you that are lucky enough to have booked yourselves a week already. Just don’t complain about the lack of sleep that you may get as a result! 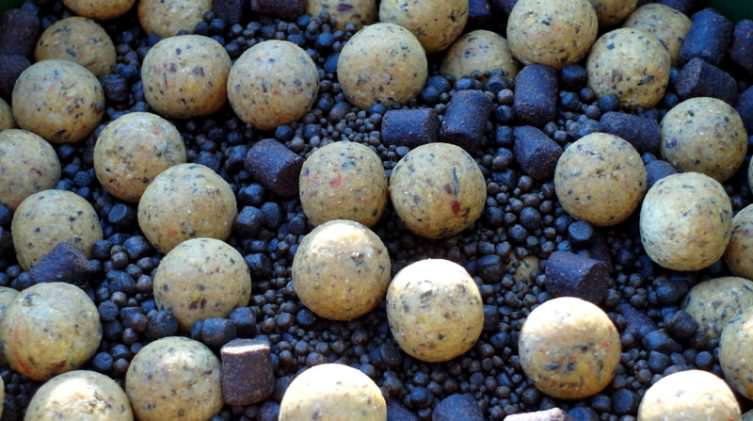 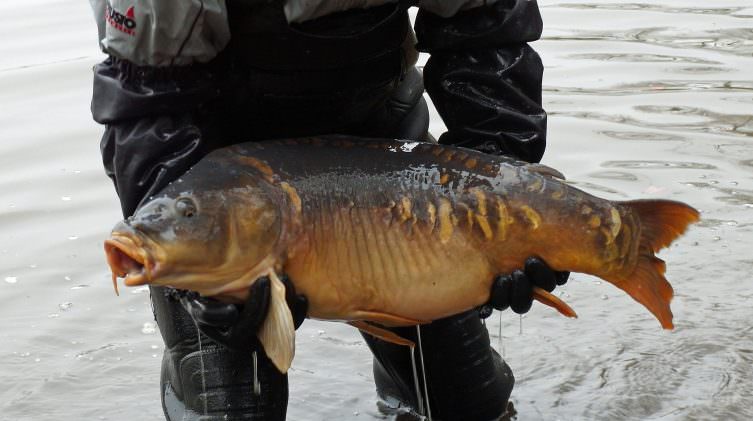