This week, I once again used my new tactic of marker float + rowing boat + bushwhacker. This is extremely effective and allows me to drop small traps with pinpoint accuracy day or night. I caught on 18mm Scopex presented over a double handful of flake, some small mixed seeds, a few tigers and some himalayan salt.

I never had to wait more than a couple of hours to get a bite using this method and on most days limited myself to catching one and then resting the swim. At night I switched to double tigers to avoid the kittens but during the day it was nice to catch them over some real food. 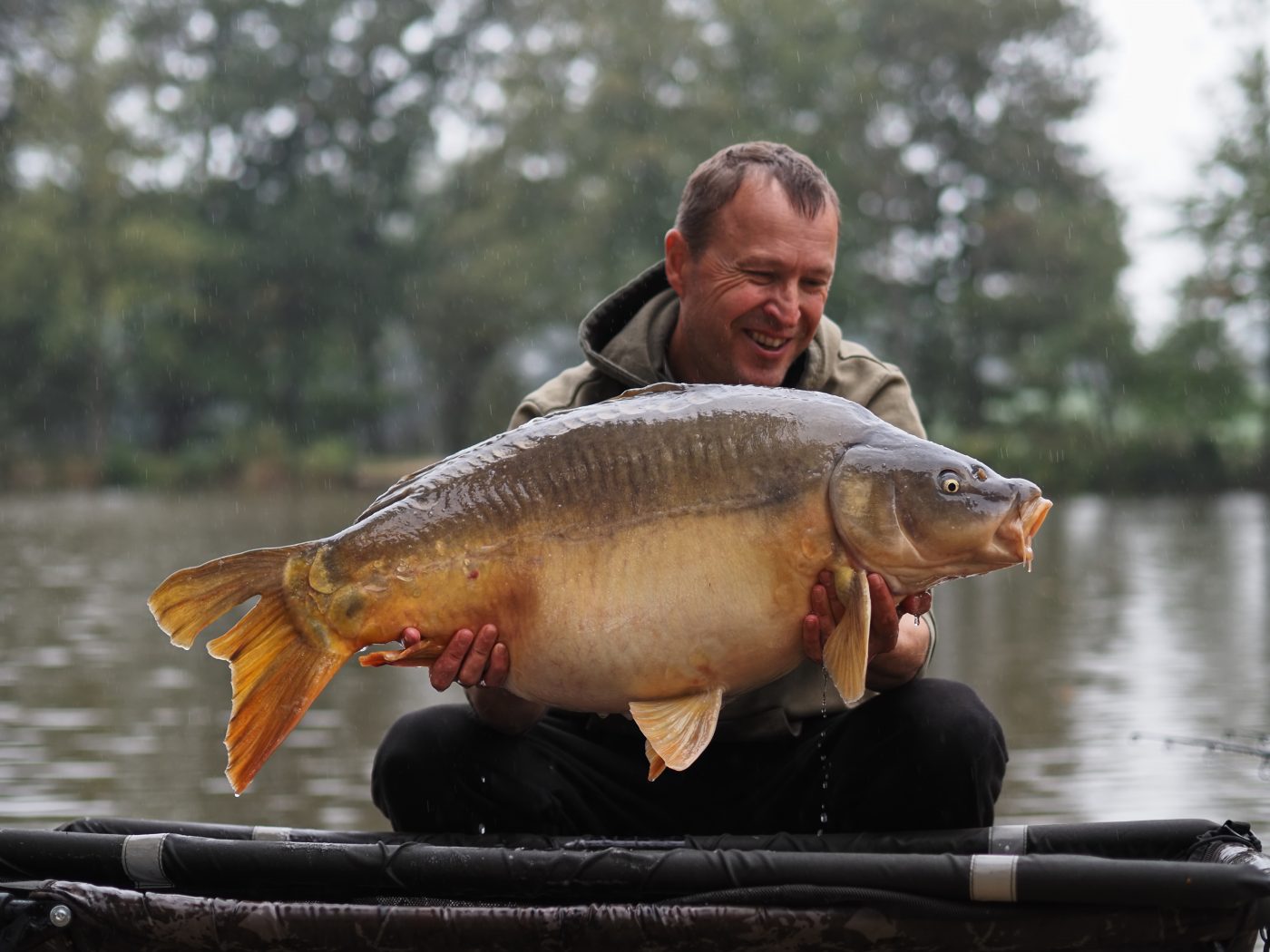 This week I wanted to explore a slightly different direction on the rig front. I dropped down to 2.5oz running inline that sits over a tungsten anti tangle sleeve. There’s virtually no shock effect from this setup so I’m purely relying on running rig mechanics to hook the carp. The result was 4 blistering takes with each carp ripping line off the semi tight clutch. No hook pulls, no dramas, all fish were safely landed.

I know some anglers can’t get their head around running leads but they are so much more effective than bolt rigs. It also disproves the myth that you need a heavy lead to hook wily carp with a running lead. It simply is not the case. I’m not sure I want to go lower than 2.5oz and the risk of moving the light lead when boating rigs out would be quite high but 2.5oz felt like a nice compromise to me. 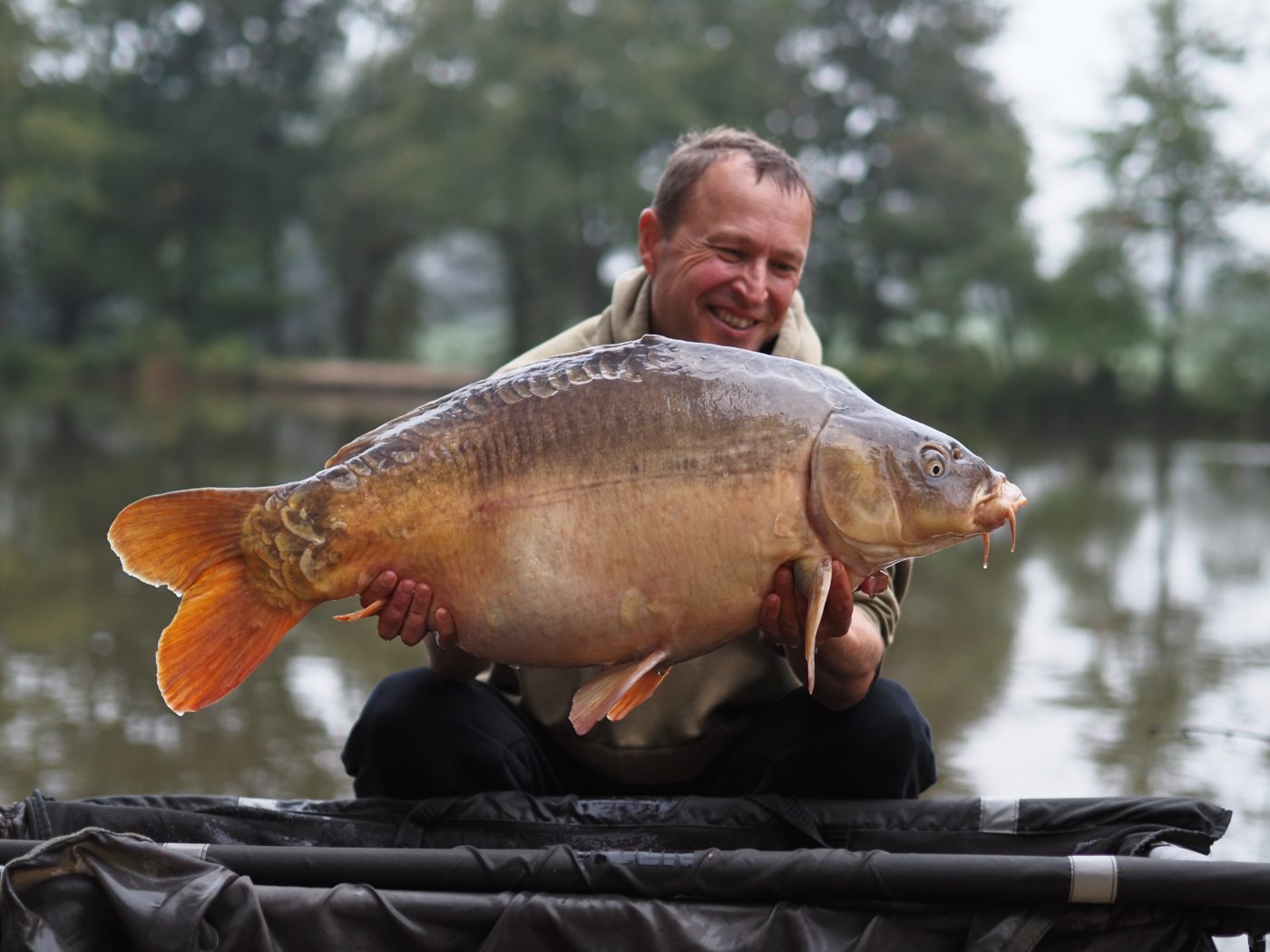 I’ve never tried to use a mono rig with an inline lead but as I’ve been having so much success on 12lb Zig-Flo and tigers, I was keen to give it a go. I’m not sure it’s the sort of combination that would work great over any type of lake bottom and it wouldn’t be my first choice if I was casting my rigs but dropped from a bait boat or bushwhacker, the result was the same: a screaming take. I’ll be featuring this setup on a video as it’s very effective. Due to the risk of hooking a massive catfish at the lake this lightweight hooklink is not something I can allow guests to explore but I have a heavyweight version of this setup which is just as effective and I’m sure I’ll be doing a few demos of this during my tuitions next year. 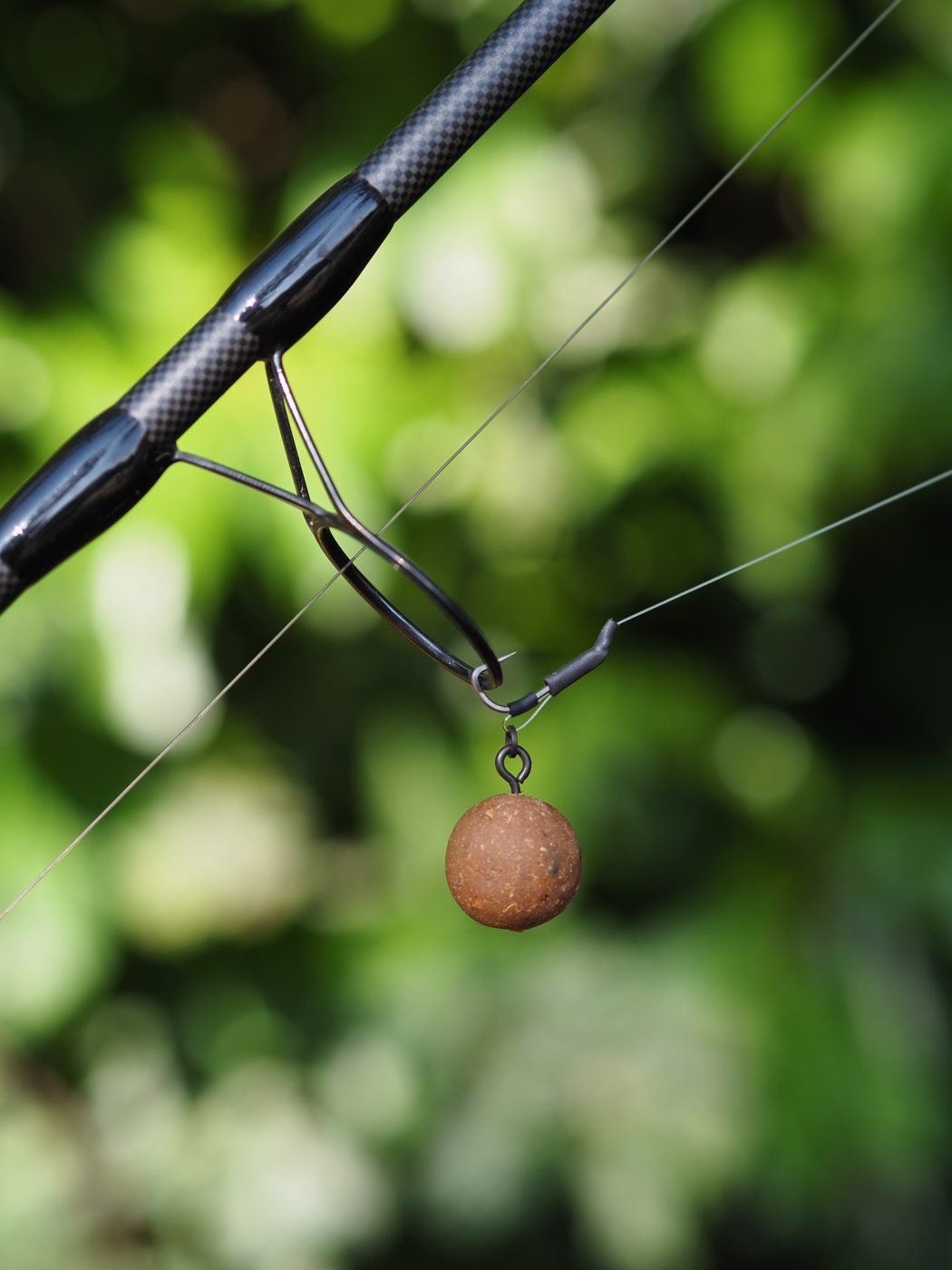 With three more weeks of the season to go, a trip to the UK planned and a full drain down and netting scheduled before Christmas, I’m hanging up my rods for 2022. I’ve had a very successful year and learned plenty of new tricks along the way which is the way I like it. 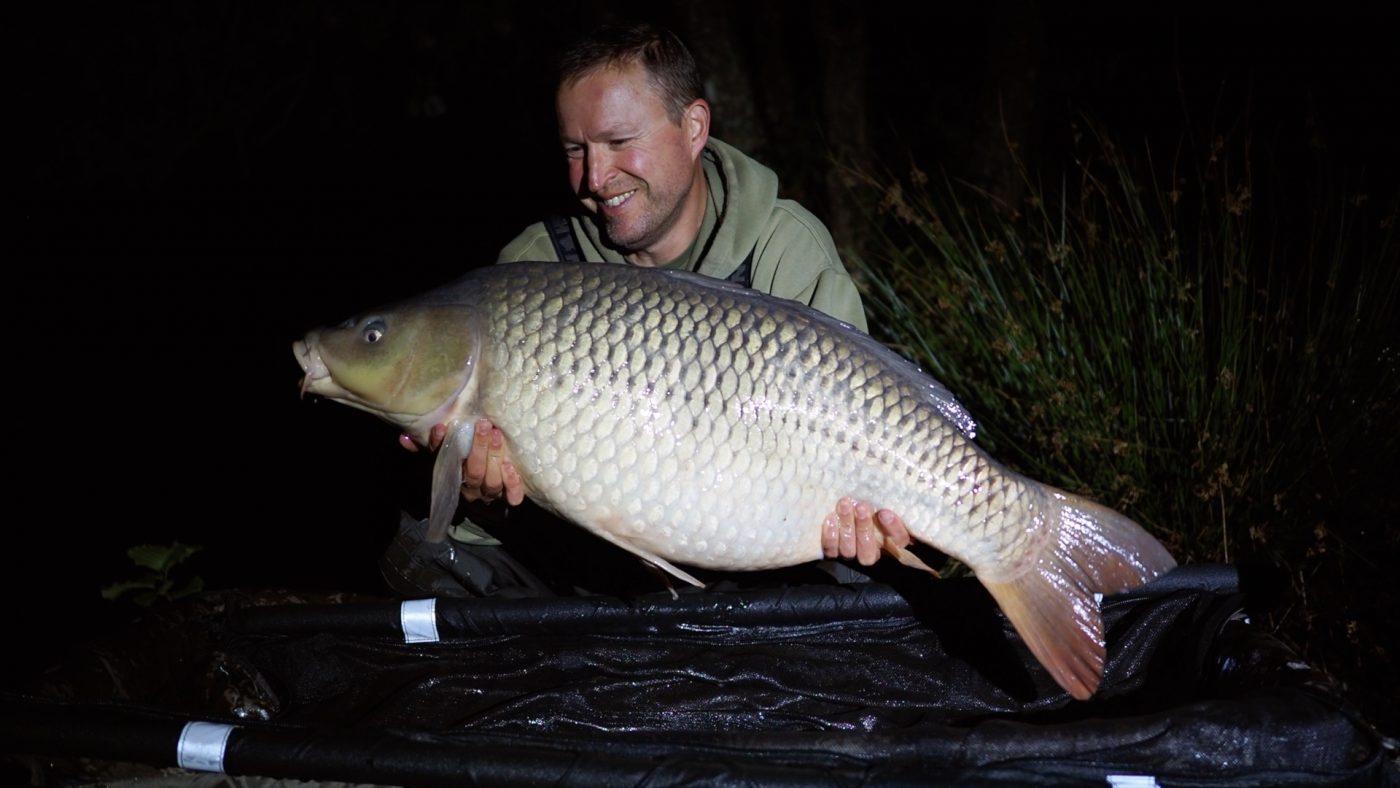 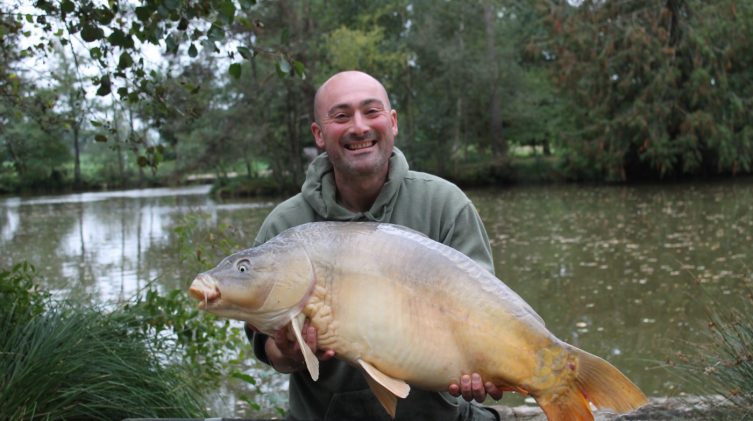 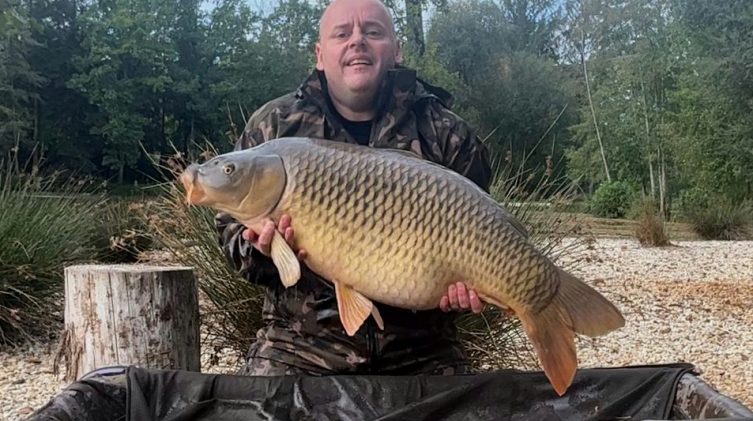