In terms of classic angling literature, I was familiar with the work of Izaac Walton but until last year, I’d never heard of Hugh Sheringham. I came across one of his books, Coarse Fishing, and his chapter on carp fishing had me in stitches.

At the time this story was published in 1912, only a dozen carp weighing more than 8 pounds were caught in any given year! His beautifully written and humorous fishing tale highlights just how difficult it was to catch carp back then and the lengths some anglers were prepared to go to in their pursuit of such creatures. You also find, nestled within the text, myths and beliefs that are so tightly woven into the fabric of carp fishing that they still persist to this day! It’s amazing that over 100 years later, his fishing stories are still relevant and relatable and some of his tactics have become the founding principles of modern carp angling.

So H T Sheringham was not only one of the best loved anglers of the early 20th century but also a wonderful writer. As it happens we both grew up around Tewkesbury which is where the river Severn and Avon join. These two rivers provide an amazing range of fishing for a wide variety of species and long before I was a carp angler, I was a course angler. 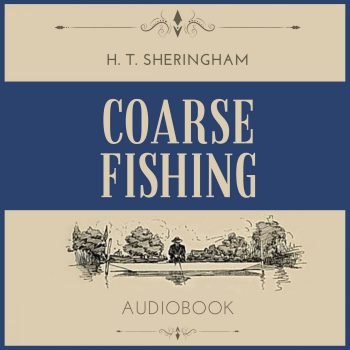 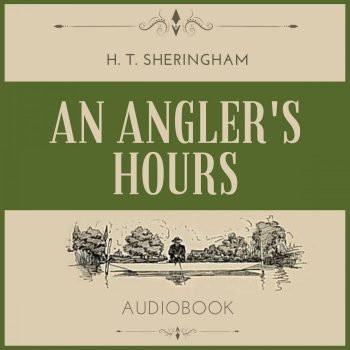 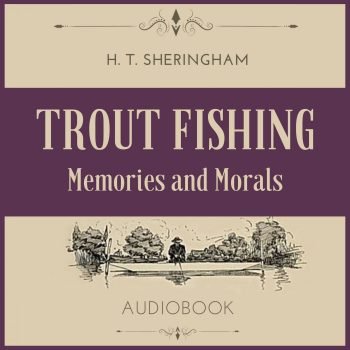 To the novice I would say: “Cultivate your luck. Watch for magpies on your path. Form the habit of avoiding old women who squint. Throw salt over your left shoulder. Touch wood with the forefinger of your right hand whenever you are not doing anything else. Be on friendly terms with a black cat. Turn your money under the new moon. Walk round ladders. Don’t start on a Friday. Stir the materials for Christmas pudding and wish. Perform all such other rites as you know or hear of. These things are important in carp fishing.” H. T. Sheringham

The reason HT Sheringham is featured in our Beausoleil website is that by chance, we’ve been able to publish this wonderful piece of angling literature in audiobook form. One of our friends is a professional audiobook narrator and he decided to record “Coarse Fishing” but also “Anglers’ Hours” and “Trout Fishing”.

In the age of podcasts and Facebook live, we know some anglers will enjoy the simple and pure pleasure of listening to these superb pieces of angling heritage and we think the voice of our friend Rafe brings his stories to life wonderfully.

You can also listen to a sample of the Coarse Fishing audiobook here: 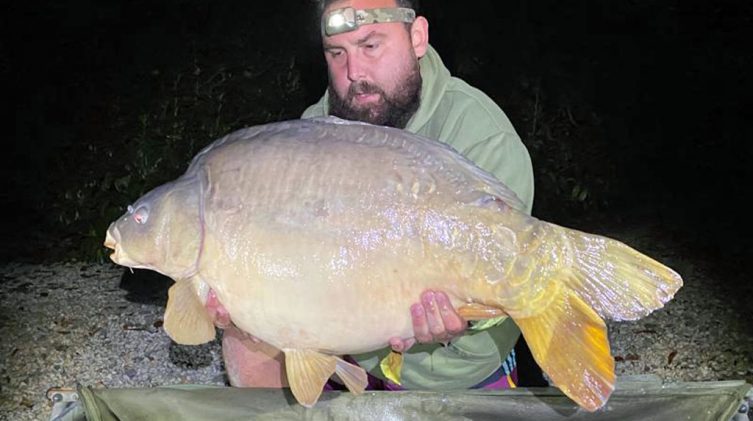 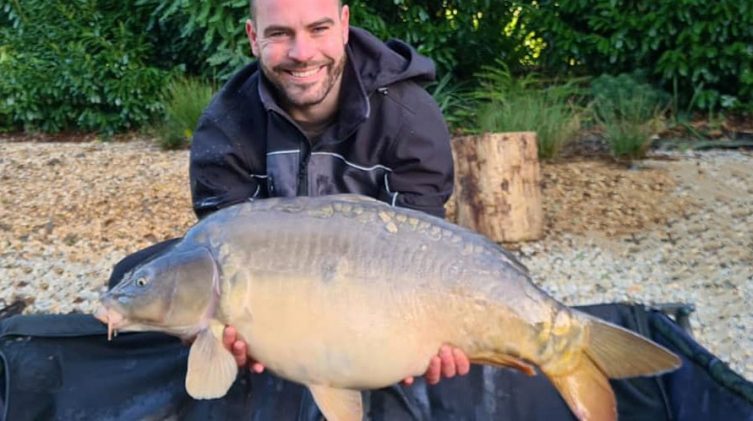