This week we welcomed Gary & Tony to the venue for the first time. They are both experienced anglers and Gary has been catching carp for 40 years but this was only his 2nd trip to France. They both wanted to learn as much as they could from me during their time here so they booked me for 1 and a half days of tuition. This proved invaluable during another tricky week’s fishing as the extra time enabled me to better understand what’s been going on of late.

Thanks to Matt who guided us along the way. All other bailifs I’ve met until last week stand in his shadow. The courses were great! How to find active swims, recognising them, feeding tactics. Highly recommended to take your fishing to a new level! Beausoleil is a tough nut to crack but cracked it was!

The Sunday session runs from 9am to 5 pm with a short break for lunch and believe me when I say it’s absolutely jam-packed with content that can make a massive difference to anglers of any ability. Gary told me that he’d learnt more from that one session that he’d done in 20 years on the bank!

I was back on Tuesday to spend more time with the guys. Tony had left his rods on and with a little detective work I saw that he’d been done on all three rods! That was the bad news but the good news was that now we knew that changes had to be made. I did demos of another couple of rig variations that they could try and also covered some other subjects that were of interest to them. We then went about accurately placing all six rods to make sure everything was bob on and when that was all done, I left the guys to it (fingers firmly crossed that the magic would work).

Early Wednesday morning I got the message I was hoping for. It was only the one but it was a new PB for Gary so happy days. Gary managed two more carp using one of the other rigs I did for them. 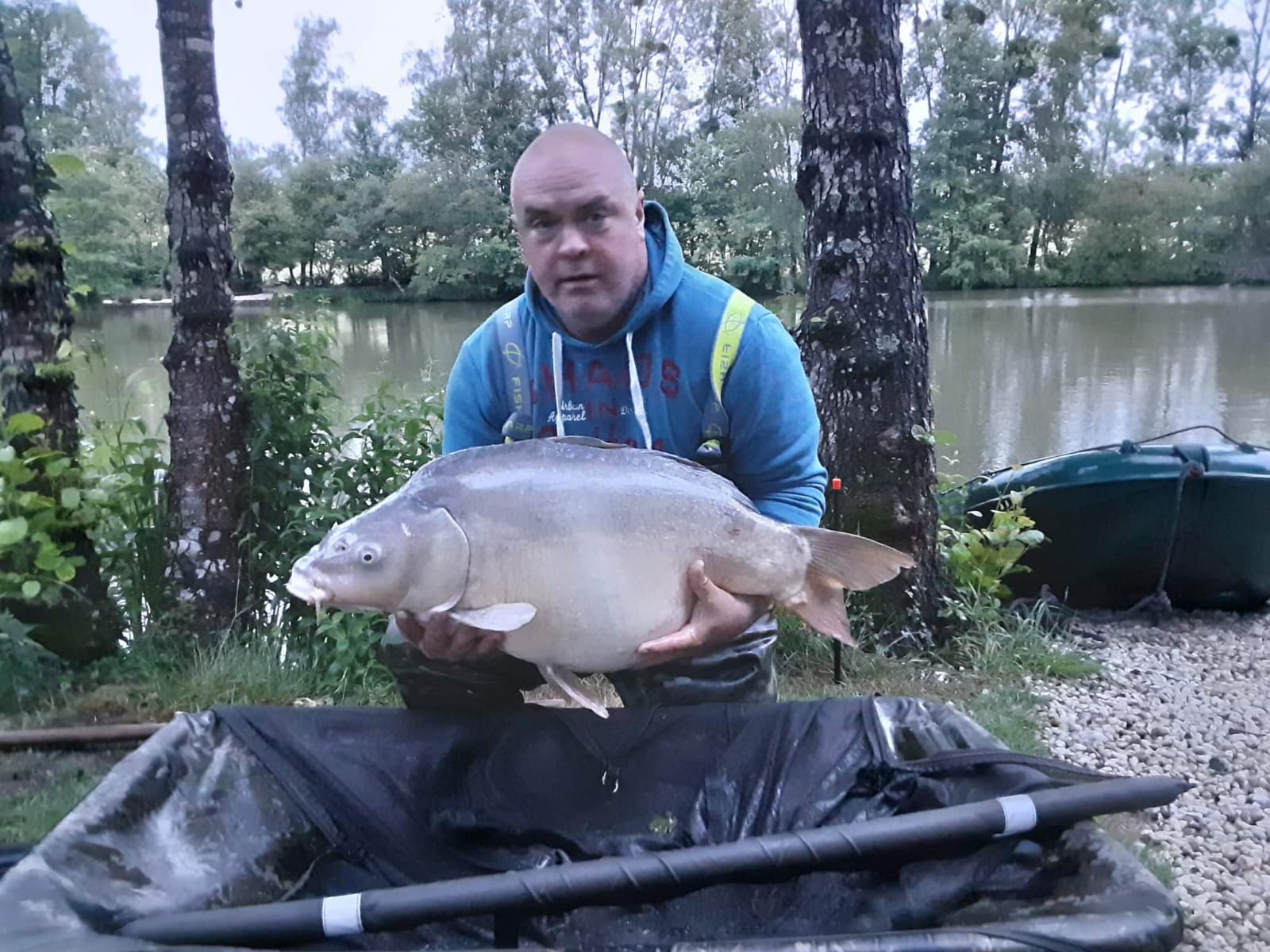 Tony was still fishless by Thursday and it was his birthday! Not willing to throw in the towel, he moved round to the point swims to see if that helped. 5 minutes before the official end of his birthday he finally got the take he worked for. It was a nervous fight of 20 minutes as Tony prayed it wouldn’t fall off. It didn’t (thank god!). On the scales it was the biggest of the week at 39lbs and they were both delighted.

The roach are active

Gary brought his own bait from Holland and both he and Tony suffered quite badly with whittled baits. We’ve seen this before which is why I’m quite particular about the baits we sell. This can cost you chances at this time of year. I’m not suggesting the 18mm Scopex is completely impervious to such activity but we do have 24mm baits if it’s an issue. Getting some baits out to air dry at the start of the session is definitely a good plan.

The fishing has been hard for the last 3 weeks here and we’ve noticed a similar story at many other venues. Even the runs waters numbers are well down. For the tougher waters (like ours) catch reports are in the single figures. This is in stark contrast to the start of the year when the fishing was very good.

Believe me, it’s not a case of “well they weren’t hungry”. I know they are seriously on the munch,  clearing out anglers and getting away with it a lot at the minute. I’m sure the fishing will soften up at some point so well done on your captures guys, you really deserved them and it was a pleasure to spend time on the bank with you.

Not sure, it was very good

The courses were great! How to find active swims, recognising them, feeding tactics. Highly recommended to take your fishing to a new level! 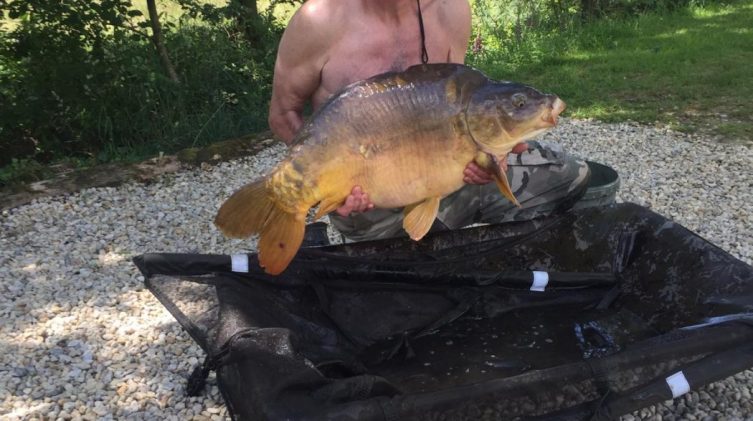 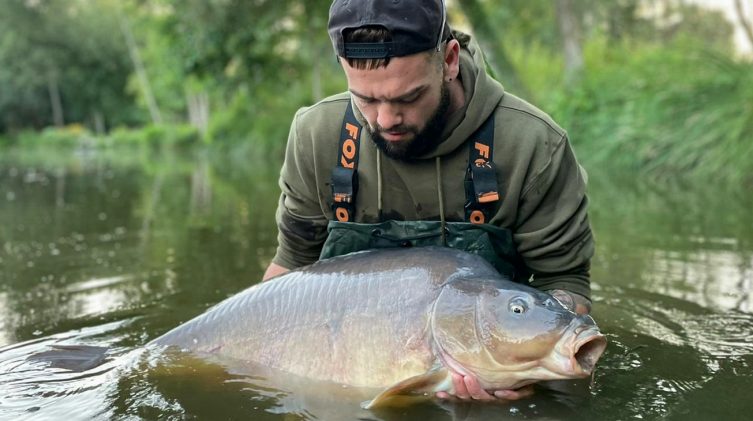