A tricky week’s fishing with carp to 37lbs

This week we welcomed back Rob, Simon & Aga to the venue. I’ve lost count of how many trips Robs has made to us but I’m pretty sure he’s into the double figures. Simon hasn’t been coming as long as Rob but he’s also clocked up quite a few weeks on the banks of Beausoleil. Aga joined the group a few years ago so it’s fair to say that the guys know the place fairly well!

When I called round on Tuesday, Sammy had been out twice and boilies were being nailed by the small catfish. The tiger and particle approach was new to the guys but they were happy to give it a whirl. This approach certainly proved its worth at keeping the small cats off the rigs and managed to trip up a few carp along the way. Simon had a nice 37lbs mirror on the first night and Rob banked a 35lb mirror (new top weight for Split Tail). Simon followed up with another 34lb mirror but this messed up Rob’s carefully laid plan of only catching 35+ plus carp! Oh Simon how could you 😅 ? 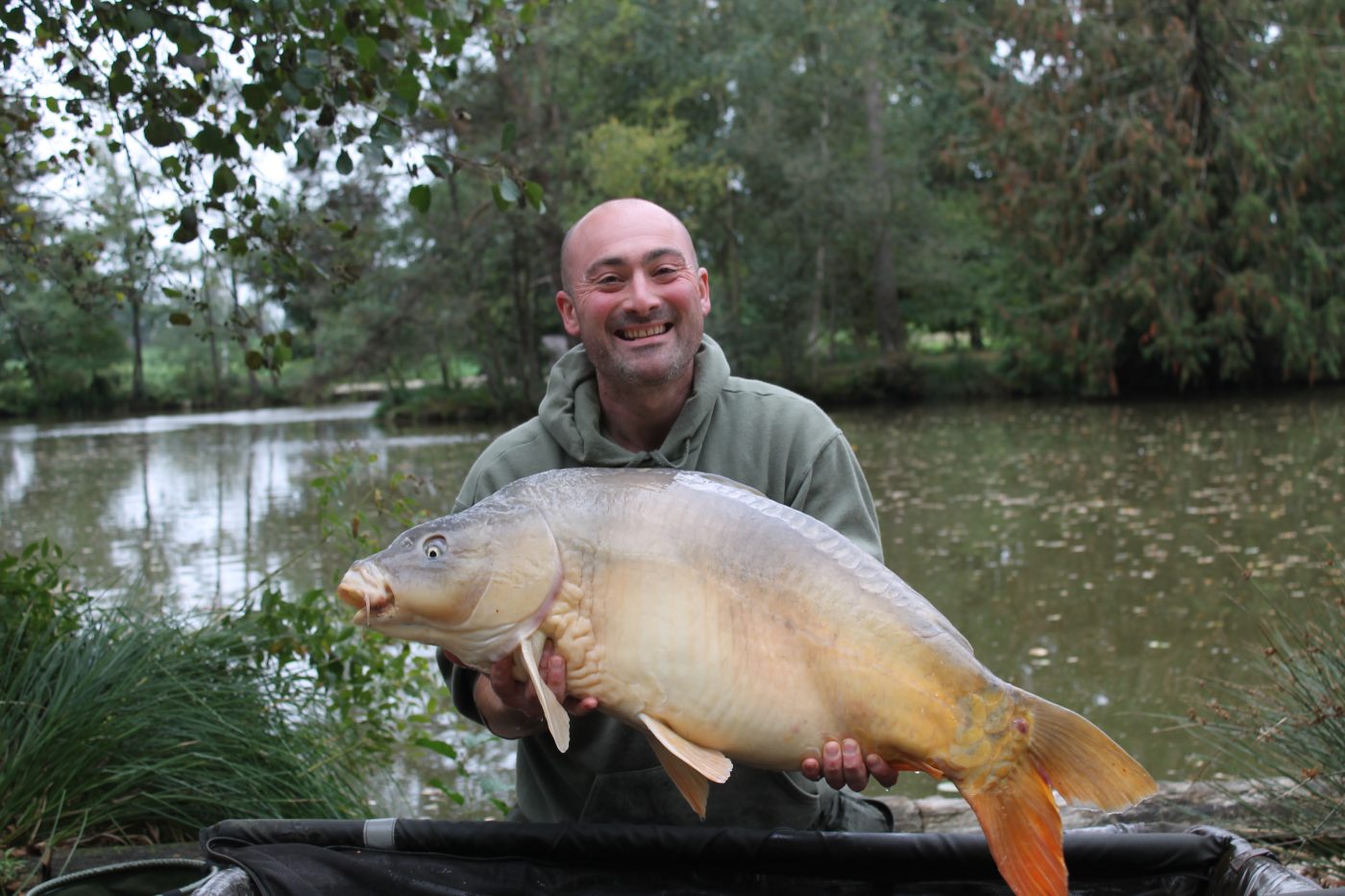 Beausoleil is a venue that can be quite cruel at times and it can frustrate the XXXX out of the most experienced anglers. On Wednesday Rob had a bit of a moment…  As usual it was a culmination of circumstances. The straw that broke the camel’s back was when he lost a carp at the net. It was a kick in the nuts and in the heat of the moment he swore he’d never return. One thing that Rob isn’t though, he ain’t no quitter. He’s had some awesome sessions here, has held multiple lake record captures and knows that sometimes things don’t go to plan.

No one enjoys getting their arse kicked. One thing that some people won’t know is that this place kicks my arse at times. My last proper blank lasted 12 nights. When conditions are tough, which they have been ever since spawning this year, you need to tick every box, every time and you may not be able to get away with what works when conditions are more favourable. 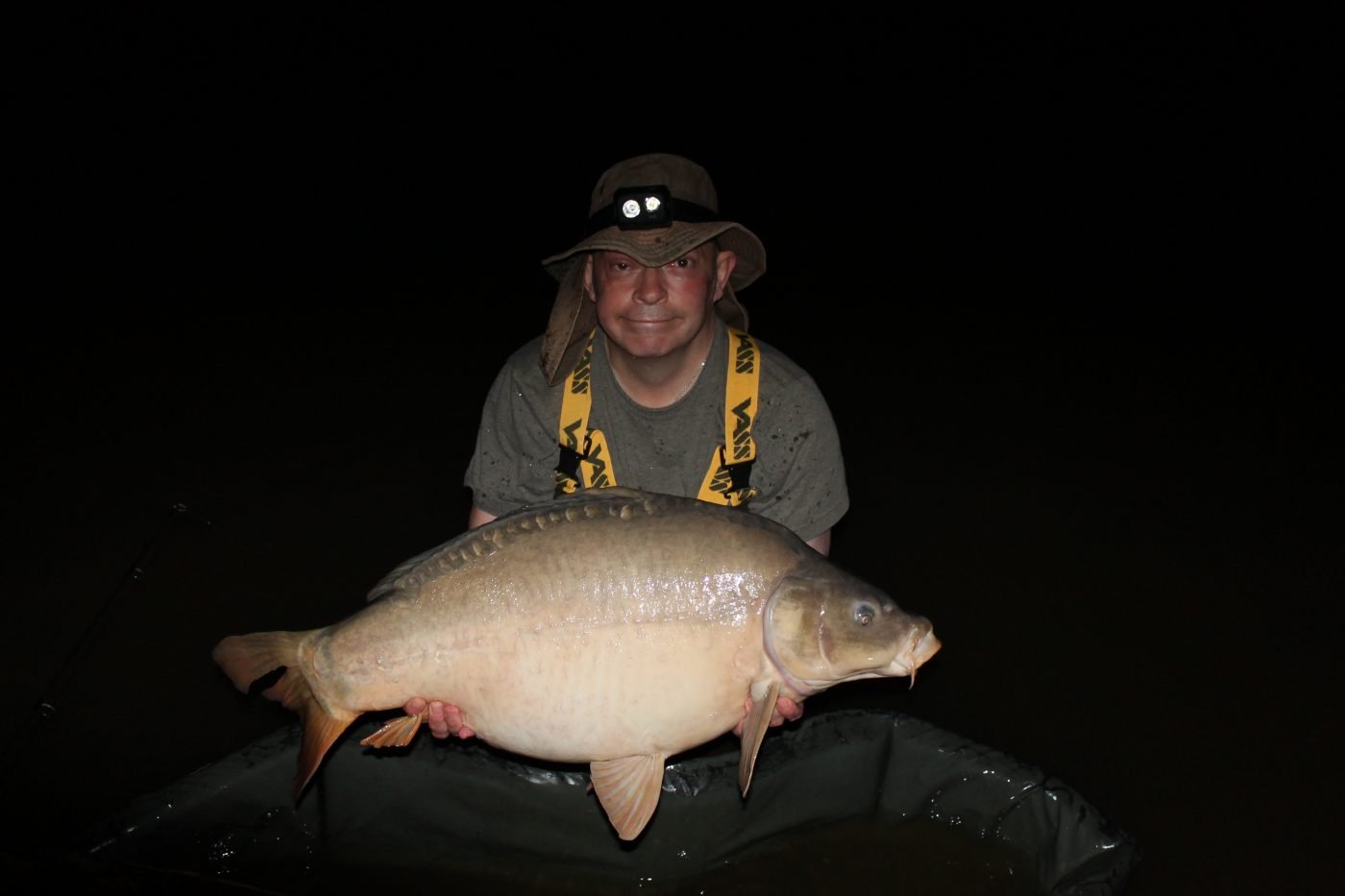 Another spin of the wheel

Rob and Simon have already re-booked with us for next spring so unless the threat of “I’m never going back” is real, we’ll see them again in 2023. We’ve discussed a few areas they can experiment with for next time so that they can get the most from the session. We know that the guys love everything about the place and we hope that a tough session hasn’t ruined the experience for them. We certainly love to welcome them back year after year. Well done for sticking at it guys and see you next year!

(Back at the lake next week as another group has been unable to make their booking). 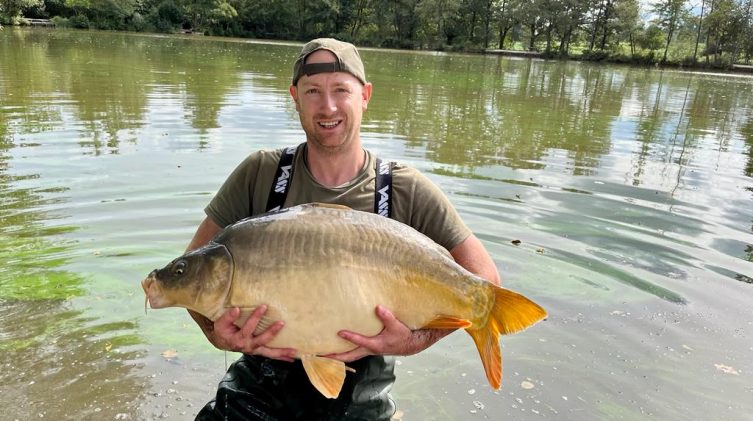 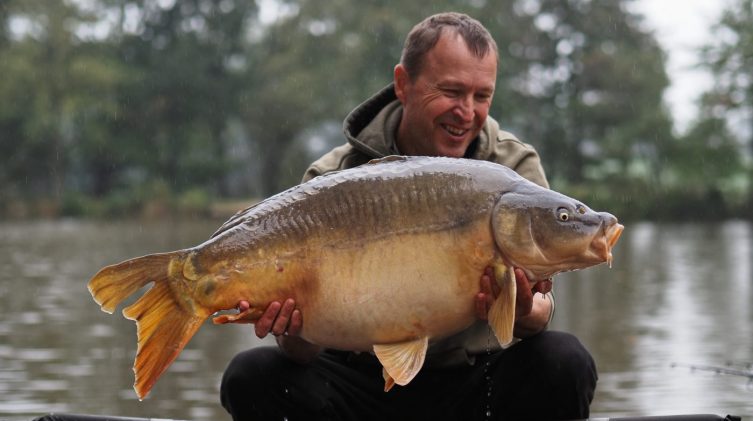