Since seeing our first catfish top 100lbs back in August 2014, all anglers coming to Beausoleil dream of landing one. Alex is absolutely mad about his cat fishing and even on his 5th trip, even after he’s already had three 100lbs+ in previous years, he can’t get enough of the buzz.

And this time, the cherry on the cake is that he is now holding the new catfish lake record! Well deserved Alex! 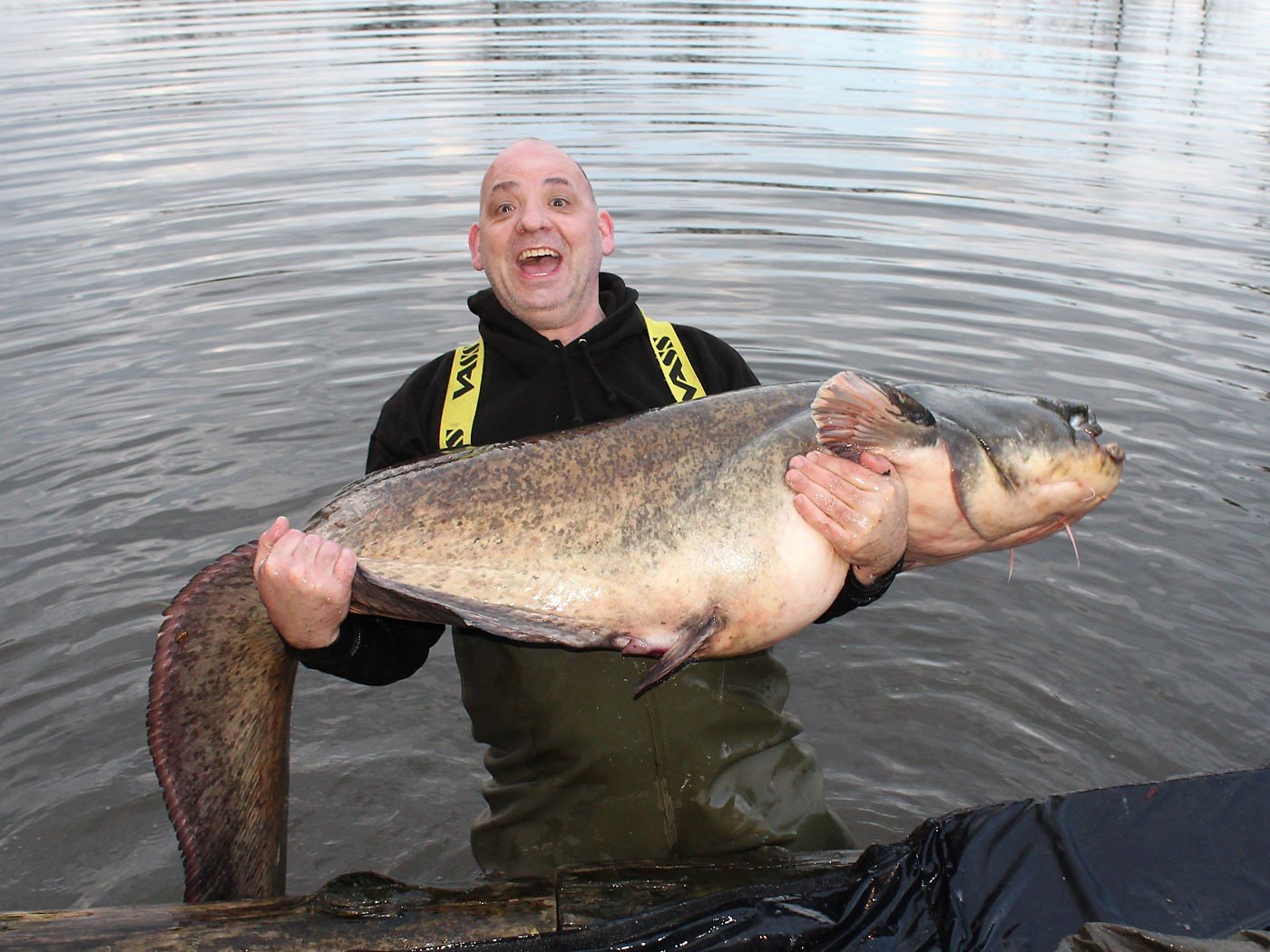 Known as Thor, this cat was last identified in March 2016 when young Lennon landed it at 103lbs. This cat has a couple of patches on its side that allow us to clearly identify it as the same fish.

It was taken on double 20mm Shrimp & Cray baits using one of our ready tied carp/cats rigs and Big Game mainline.

Alex and Loes are staying for 2 weeks this year and after landing 4 cats in his first week, Alex is aiming to bank a couple more three digit monsters next week!

For more information on how to target catfish at Beausoleil, check out these resources. 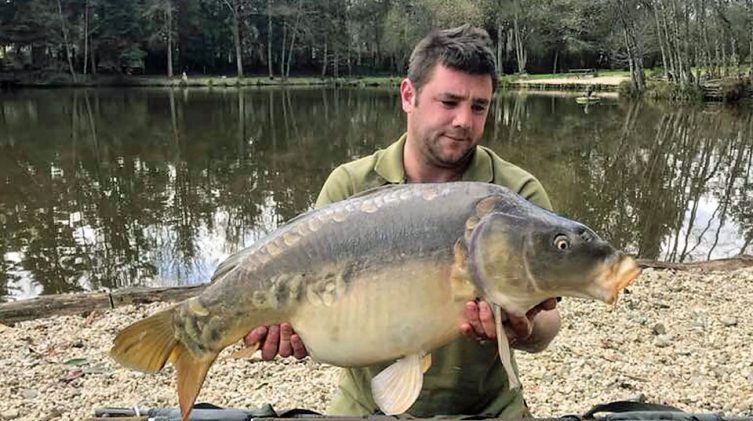