Matt shares his thoughts on the dirty word that is blanking and the positives that can be gained!

No word strikes more fear into the heart of a carp angler than blanking. It’s a thorny issue rarely mentioned, and virtually never written about, especially by fishery owners!

So you may be asking yourself why on earth I would bring the subject up at all.

The answer is simple: it’s what I’m doing right now as I write this piece.

It’s 7.30am on a Saturday morning and I’m three nights into a four night session at Beausoleil. When I say I’m blanking, that’s actually not strictly true as I had a 16.5lb sturgeon on my first afternoon, but after then all I’ve had is liners and when my trigger has become too itchy I’ve struck into fresh air. The weather has been mild with daytime temperature of 12 to 13 degrees and overnight lows of around 8 degrees. It rained quite heavily during one night and the wind blew strongly from the south which would normally virtually guarantee me a take or two here but it never came. The rest of the time the lake has been mirror calm. I’ve seen sturgeon show multiple times in various locations and I’ve seen one carp head and shoulder deep in the heart of the sluice bush snag. I’ve also seen large water swirls while walking the banks hunting for signs of fish but again mainly deep inside in the sluice bush. So what do I do about it?

So what am I doing differently this session that has resulted in me not catching? The answer is simple, nothing much. I’m experimenting with a new bait that I’ve rolled myself, but I’m fishing it along side my trusty companion which is the D-liver. I’ve swapped baits around between spots to see if it’s that making the difference. Baiting strategy has remained unchanged, i.e. tight and light on known marks with a few baits dotted around the area on certain marks but not others. Rig wise I’m stuck firmly with my ever faithful Beausoleil rig (see article for more info). I’ve targeted a selection of marks from the swim I’m in (the big double) which gives me access to a very large portion of the lake and enables me to fish safely too many known spots. So what have I done wrong?

Is it time to ring the changes?

Nope. Over the years I’ve gone down that route many times and tied myself in knots doing so. I used to believe that I was doing something wrong. If only I could figure what it was I would catch. Well after fishing for over 80 nights at Beausoleil and many conversations with many of the wonderful people that come and visit us, I can safely say that there is nothing more I can do. Isn’t that being a bit defeatist? Nope. Sometimes, no matter what, the fish just don’t want to know and that’s the end of it. The art is to know when this is the case and to know when it isn’t. Only with thousands of hours of angling and angling knowledge gleaned from others is it possible to say, for yourself only, that this is indeed the case.

So you’re just going to sit there and blank then?

Well, I’m certainly not going to sit here doing nothing. Even while typing I keep my ears open and glance across the water for signs of life. At around 9am I shall wind in and make myself a cracking breakfast of bacon, eggs and beans. I’ll then have a good wander round and see what I can see. Based on this I may change the exact spots that I fish for another night or not.

Am I having fun?

You bet ya. Don’t get me wrong, I love catching fish, I love watching other people catch fish and I do really want to catch! I’m not here just through the motions because I feel I have to. If I ever get to that stage then I shall hang up my rods forever! If you don’t suffer blanks then you’re not fishing very difficult waters. Not that I would class Beausoleil as difficult mind you, it can produce amazing results but it can also be tricky.

So will I be disappointed if I blank? Yes, slightly. Will I get the hump about it? Nope. Over the years it’s the blanks that have taught me the most. Obviously it’s no good blanking all the time, that would be hideous and if you do then perhaps carp fishing isn’t for you. Carp fishing in France isn’t any easier than carp fishing in the UK. In fact the fish can be even more heavily pressured here. But commercial carp fisheries, such as Beausoleil, provide the chance for anglers to fish wonderful lakes with big carp. Something that is very difficult to do back home. Most people catch, many break their P.B.s and nearly all of them have a wonderful time doing be in the company of their family or friends. The point is this, it’s not the blanks that matter its how you blank. If you can learn from the blank then great, it was worth it because you’re a better angler for it. So whether your blanking or catching the only thing that matter is that you enjoy it! 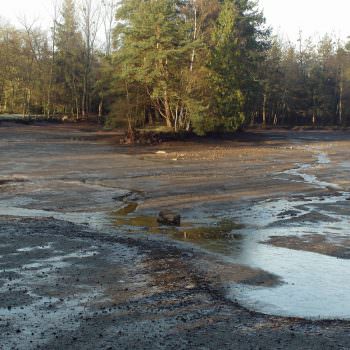 The underwater world of our carp & feature finding 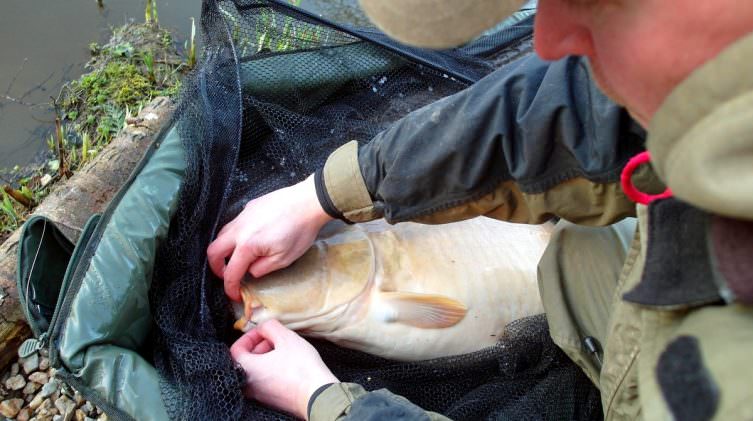 Previous Post - How to safely unhook and weigh a carp 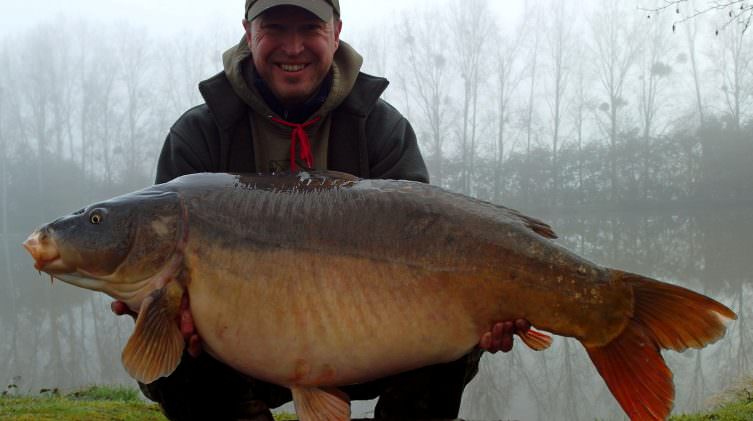 Next Post - Successful carp fishing session in the winter