This week we welcomed Terry and Paul to the venue for their first visit. They’ve been carp fishing in France for the last 20 years and have done around 15 trips in total so they have a lot of French experience. They are very familiar with fishing intimate venues such as Beausoleil and have visited a number of other lakes in this area. Despite the number of carp fishing years under their belt, they decided to book me for a tuition and it was a pleasure to spend the day with the guys. During the session I was able to explain quite a lot of what they’ve experienced over the years. More importantly, I was able to improve their setup to maximise the chances that came their way.

In 20 years of fishing in France, this is the most beautiful lake and best accommodation we have found.

It took a couple of days before Paul was into what he came for. His previous catfish PB was 50lbs (which for us is a small one). He’d hooked bigger but never been able to land them. Thanks to the improved setup, this one went in the back of the net first time and at 98lbs it nearly doubled his previous best. Unfortunately Terry missed the show as he was fishing days only and this was in the wee small hours of the morning.

Oxygen levels were very good this week and the fish were very active. By the looks of it they were feeding a lot in mid water on daphnia and also smashing the fry. As a result, pickups were extremely hard to come by. Paul got wiped out a few times by some savage liners but again my trick system enabled him to understand what was going on. He did manage to stalk a very nice 38lbs mirror from the margins though. The carp were easy to find in the margins so Paul mixed things up, lowered in a popup next to a few bubbles and the next thing he knew he was in! It was all a bit mad really. No matter what they tried they couldn’t get a pickup from the normal swims but thinking outside the box rewarded Paul handsomely. 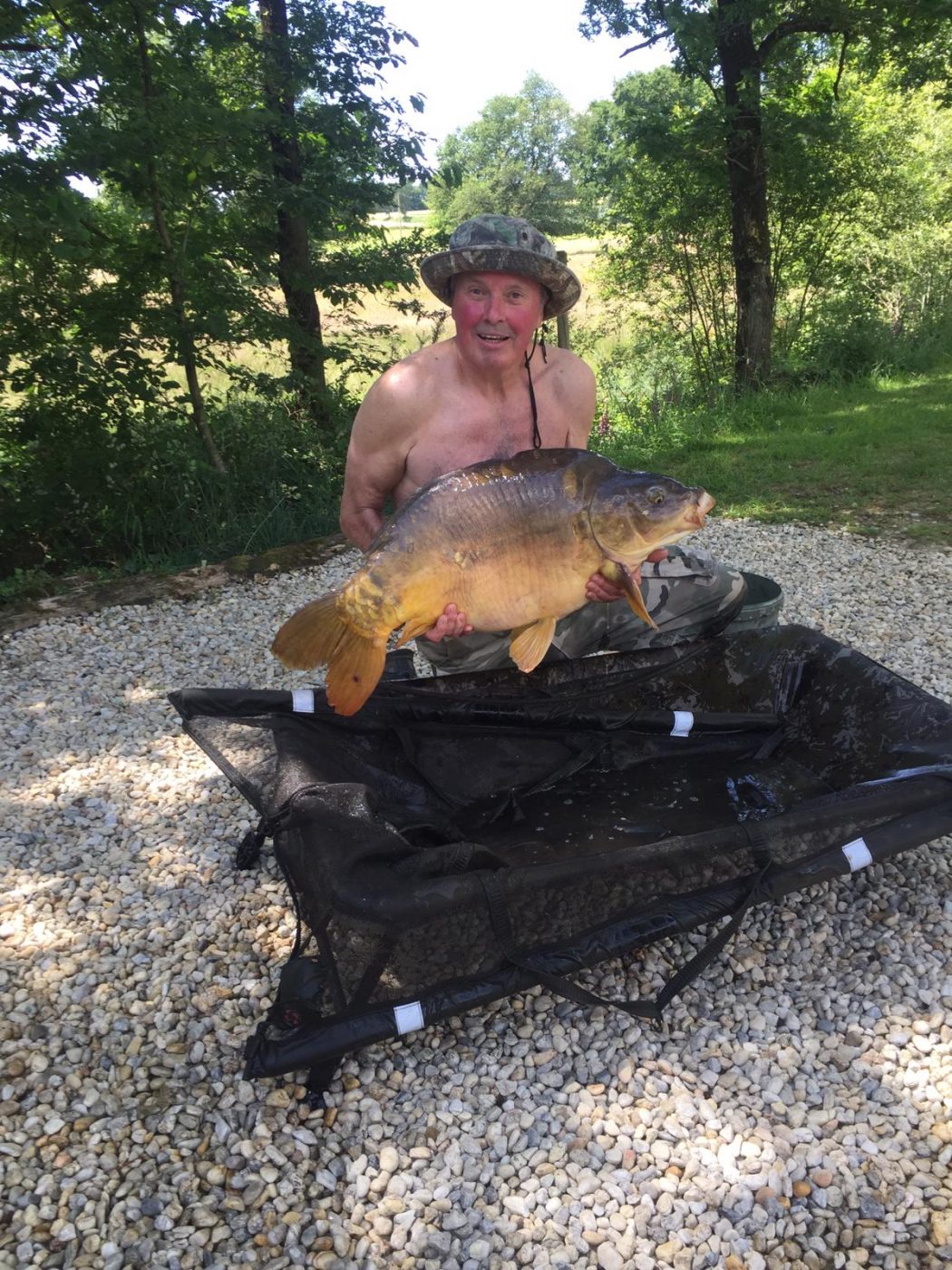 Terry tried various areas from the point swims but as he’s in his 70’s night fishing was never an option for him. He loved the place though. Before they visited us, Terry said that this would probably be his last trip to France but despite the hard fishing, they are considering coming back for another go in a couple of years. Well done guys, this was a very tricky week!

Fish confidently with leaders
#carpfishingexplained
I’ve been using lead free leaders for many years now and I’m so glad that I switched over from traditional leadcore. Here’s a comprehensive guide to ready made lead free leaders and how to splice your own

Try to improve our tactics

In 20 years of fishing in France, this is the most beautiful lake and best accommodation we have found. Could hear plenty of fish about but couldn’t catch them. Better luck next time! 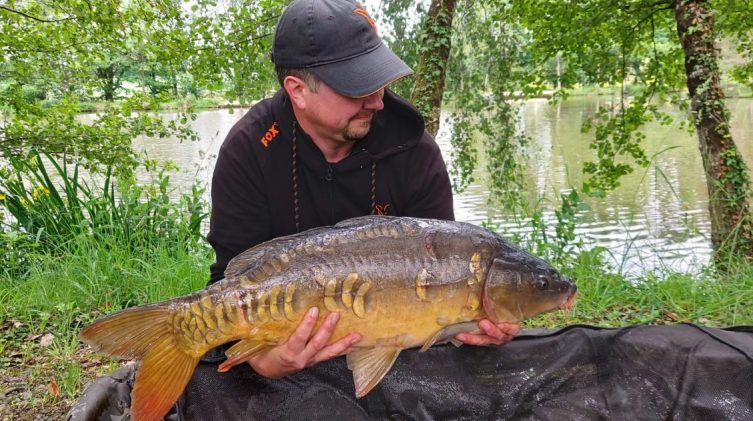 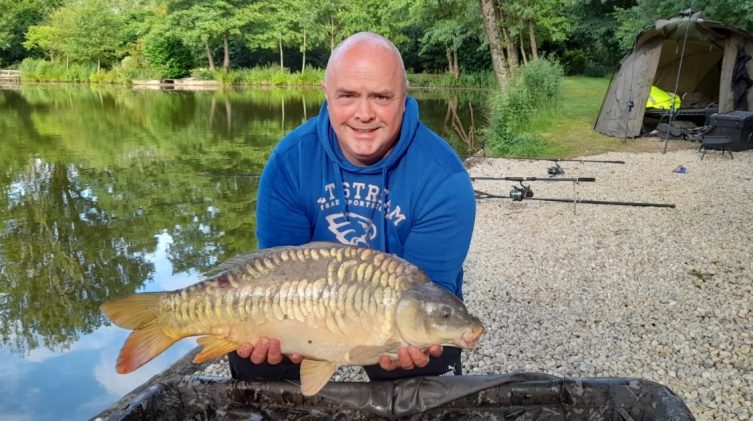