More massive cats this week and a whole string of lovely carp landed!

This week we welcomed some new guests to the idyllic carp and cat fishing paradise that is Beausoleil. These boys were very serious about their fishing and had researched the venue thoroughly and came very well prepared! Darren & John specifically chose Beausoleil for the big catfish but needed a venue that also suited Richard that was much more at home with the carp. John amazed everyone including himself when he landed a 97lbs catfish first chuck! Even on a dedicated 5lb test curve catfish rod, multiplier and 45lb mainline, it put up one hell of a fight! He followed that with a 74lb cat just two hours later! Richard caught a near thirty first night too which was great as he is less experienced than John and Darren. Darren’s first carp was a fine upper twenty and not long after he got was he came for which was a big 75lb catfish. 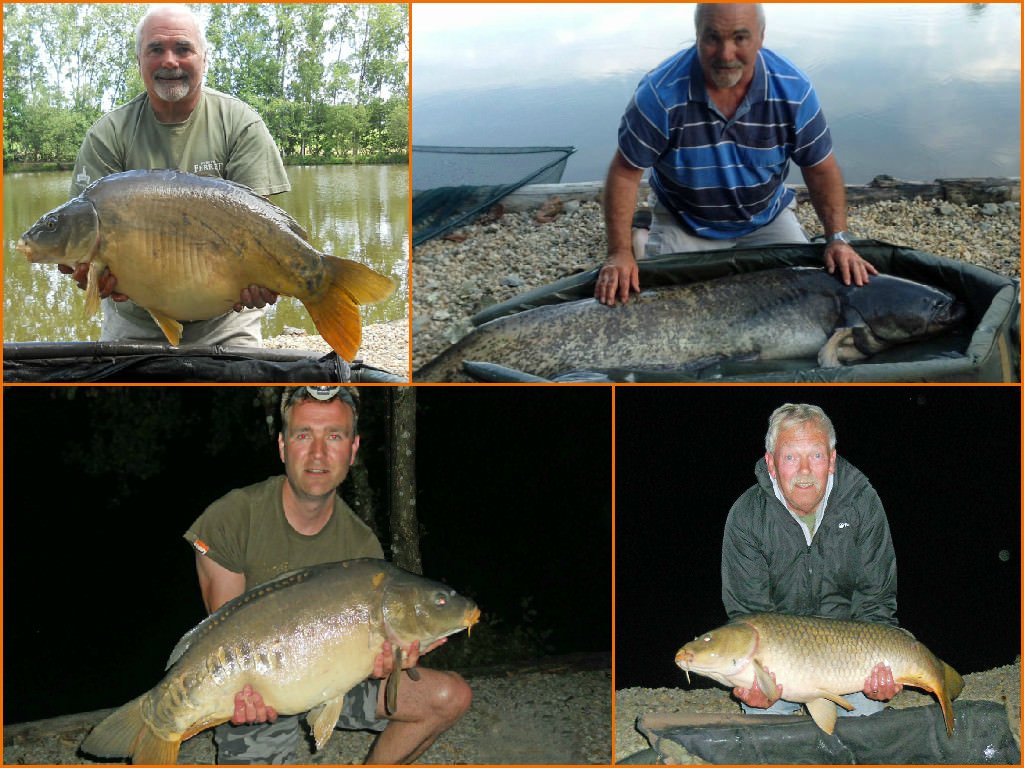 Both Darren and John had researched the venue thoroughly and knew that they’d be dealing with creatures the power of which has to be felt to be believed. Darren told me over the phone that my Beausoleil rig was very close to a rig that they’d already got a lot of confidence in. They all chose to fish with the Beausoleil rig and it didn’t let them down as you’ll see from the catch report. The Blue Oyster boilies didn’t disappoint either with all but one fish falling to this great bait. Even with the correct baiting strategy, it’s impossible at this time of year to ensure that you get pickups from cats on cat rods and pickups from carp on carp rods. Losses were down this week and mostly attributed to carp gear getting smashed by a massive cats! I would advise any customer that comes to the venue in June or July to seriously consider fishing very strong no matter what their intended target fish is! 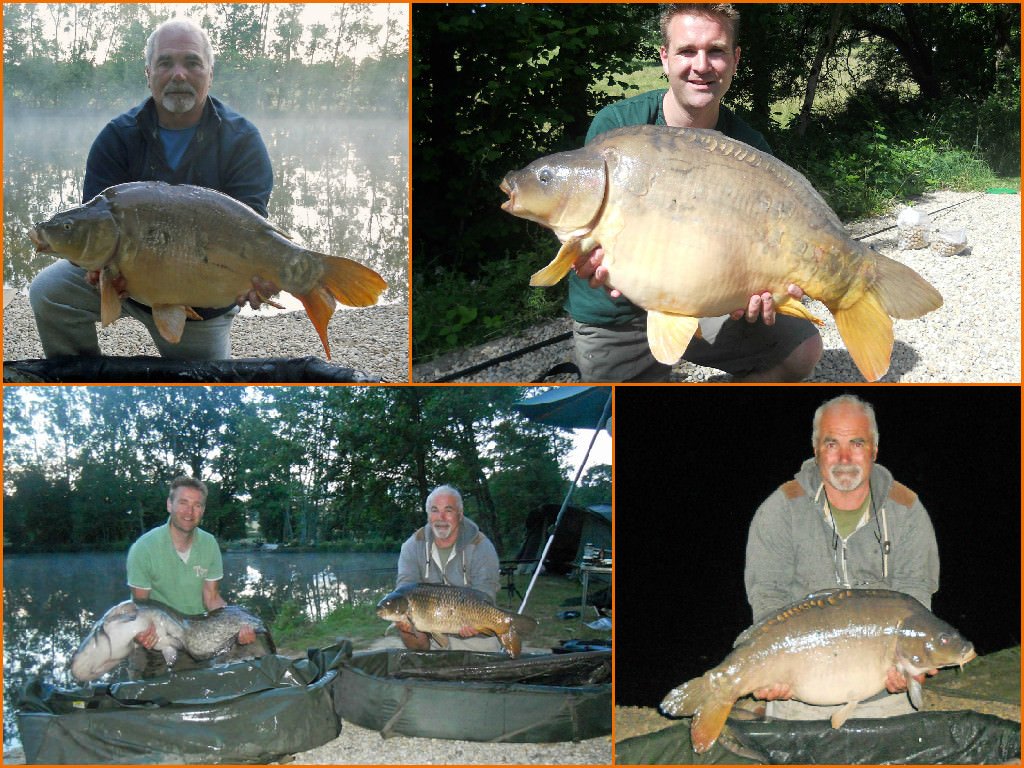 The guys came to the venue with a target of 12 fish total in mind and they ended up with 20 so they return home happy in the knowledge that it was objective achieved with some new PB’s under their belts. It was great to meet them and perhaps we’ll see them again one day.

Point C, Big Double, Island Point. All fish caught on Beausoleil rig and Blue Oyster boilies (except one on Krill)

Beausoleil is a very tranquil place to spend a week. The fishing is good, targeting the cats was great fun. We achieved all we set out to do.
Share this - 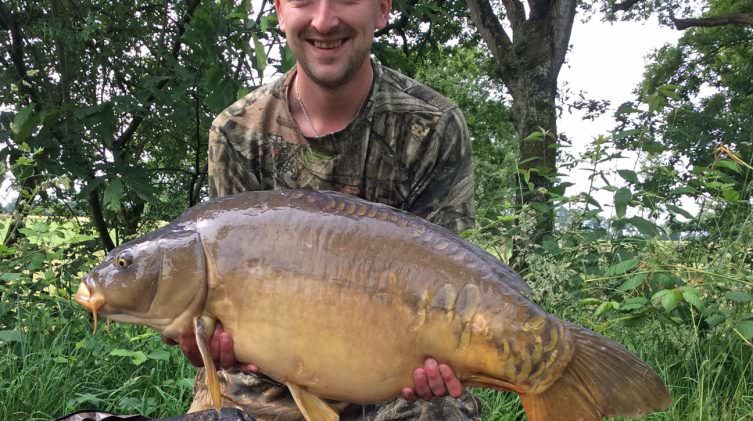 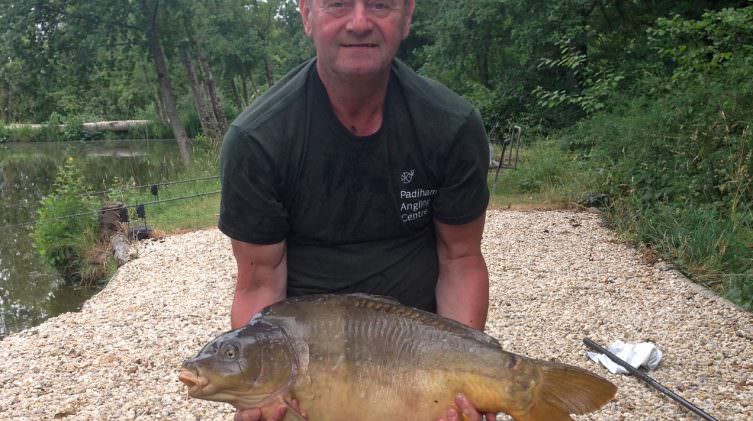